LONDON, ENGLAND - FEBRUARY 18: (EDITORIAL USE ONLY) Lewis Capaldi performs during The BRIT Awards 2020 at The O2 Arena on February 18, 2020 in London, England. (Photo by Gareth Cattermole/Getty Images)

LEWIS CAPALDI has reached out to the mother of an Irish teenager who committed suicide.

Mary Rose Maye's 16-year-old daughter Shauna Hickey tragically took her own life back a couple of months ago.

Her body was found at her home in on the Childers Estate in Dungarvan, Co. Waterford on July 13.

Capaldi apparently decided to get in touch after learning that Mary Rose was planning to record one of his songs in her daughter's memory.

She plans to record a cover version of the Capaldi hit, 'Before You Go,' at a recording studio in Youghal, Co. Cork with a number of Shauna's friends.

The grieving mother spoke to Virgin Media News about her daughter's passing. 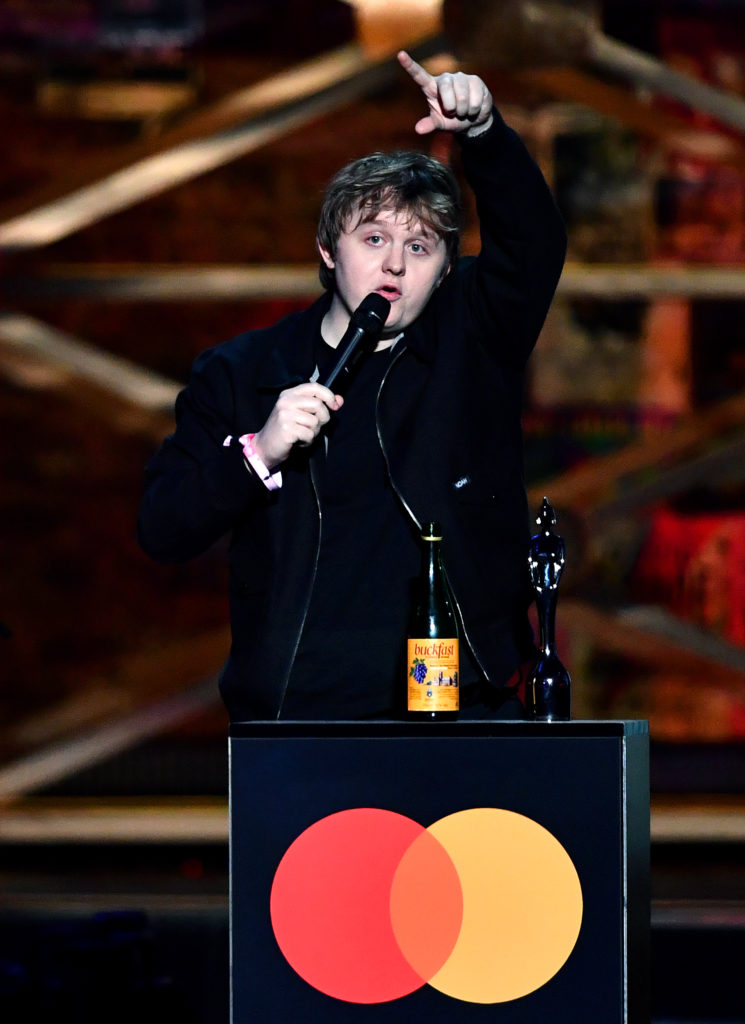 Lewis Capaldi accepts the Song of the Year Award during The BRIT Awards 2020 at The O2 Arena on February 18, 2020 in London, England. (Photo by Gareth Cattermole/Getty Images)

"[Shauna] had found the lockdown hard, but she was starting to go out again because it had eased up a bit," Mary Rose said.

"I am confused about why. She was the last person you would ever expect. She was so happy all the time.

"She was so funny. Shauna was always laughing and joking with everyone. She loved animals and had rabbits and guinea pigs.

"She loved music especially Lewis Capaldi. She also loved that song 'July' (by Mundy). I honestly can't explain it. We are still in shock.

"Her friends have a video of her that night. She seemed happy. She went to bed at half two and was dead at quarter past three."

It's understood that representatives of Capaldi's got in contact with Mary Rose after the singer read about her story on Virgin Media News.