Publicans doubtful that pubs will be allowed to open this month

There is "growing scepticism" among publicans that their businesses will be allowed to reopen this month following a sustained rise in new coronavirus cases.

Pubs which do not serve food had initially been given the green light to reopen on 20 July, but this was pushed back to 10 August, and was then pushed back again.

The new potential reopening date is now at the end of this month, however Ireland's two main vintners groups have admitted they are "not optimistic" that this will happen.

The Licensed Vintners Association (LVA) and the Vintners Federation of Ireland (VFI) yesterday issued a joint statement following a meeting with senior ministers, which states the Government must issue financial aid for businesses which have been decimated by the coronavirus pandemic.

The groups outline a plan for a 'Pub Support Package' where pubs which remain closed could receive between €207 - €1650 weekly, depending on how much the pub brought in before the pandemic hit Irish shores.

The payments should be backdated to 29 June, the LVA and VFI say, and should continue until the remaining pubs-- estimated to be around 3,500 premises across Ireland-- can reopen their doors. 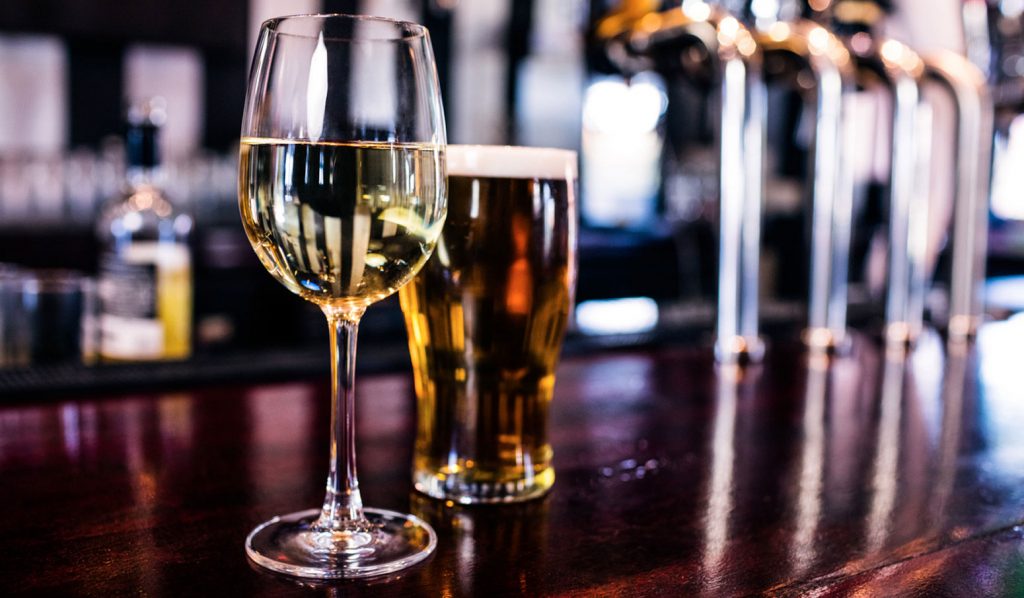 Publicans are "not optimistic" that their businesses will be allowed to reopen this month (Image: iStock)

"There is growing scepticism across the industry that the Government will allow them to open their doors at the end of the month, in light of the critical public health situation that has been developing and the Government prioritising of the reopening of schools", the statement says, adding that additional grants for pubs which remain close is essential to prevent permanent closures.

If a third delay is announced, the Government must put forward an immediate support package.

Donall O'Keeffe, Chief Executive of the LVA, said pubs have "already been left in the lurch".

"Few in the industry expect they will be allowed to reopen at the end of the month, given the gravity of the public health situation," Mr O'Keeffe said.

"None of these pubs want to stay closed, but if they have to, then the Pub Support Package removes the income uncertainty which is currently leaving these pubs at breaking point.

"As the Government has ring-fenced these pubs from the rest of the economy, it's time they ring-fenced specific support for closed pubs too."

The statement comes as Tánaiste Leo Varadkar issued a warning to the events and entertainment industry, saying businesses have been asked to "make a sacrifice for the rest of society".

"I love to go to the pub, I’m looking forward to going to the pub again, and nightclubs, but they’re not as important as schools," he said, further dashing hopes that pubs would be allowed to reopen on 31 August.