THE QUEEN will join Prince William, Kate Middleton and Prince Charles for a special broadcast on Sunday which will air mere hours before Prince Harry and Meghan Markle's tell-all interview with Oprah Winfrey.

It's understood that six members of the Royal Family will be appearing in the broadcast, entitled A Celebration For Commonwealth Day on Sunday evening.

Commonwealth Day itself falls on Monday, but the Queen's annual message will be broadcast a day earlier, in what some view as an attempt to steal focus from Harry and Meghan's big reveal.

The upcoming interview, which delves into the couples' experience within, and subsequent exit from, the Royal Family, has reportedly upset and angered the Palace.

Many in the family are furious that the interview is still going ahead with Prince Phillip, the Queen's husband, still in hospital recovering from heart surgery. 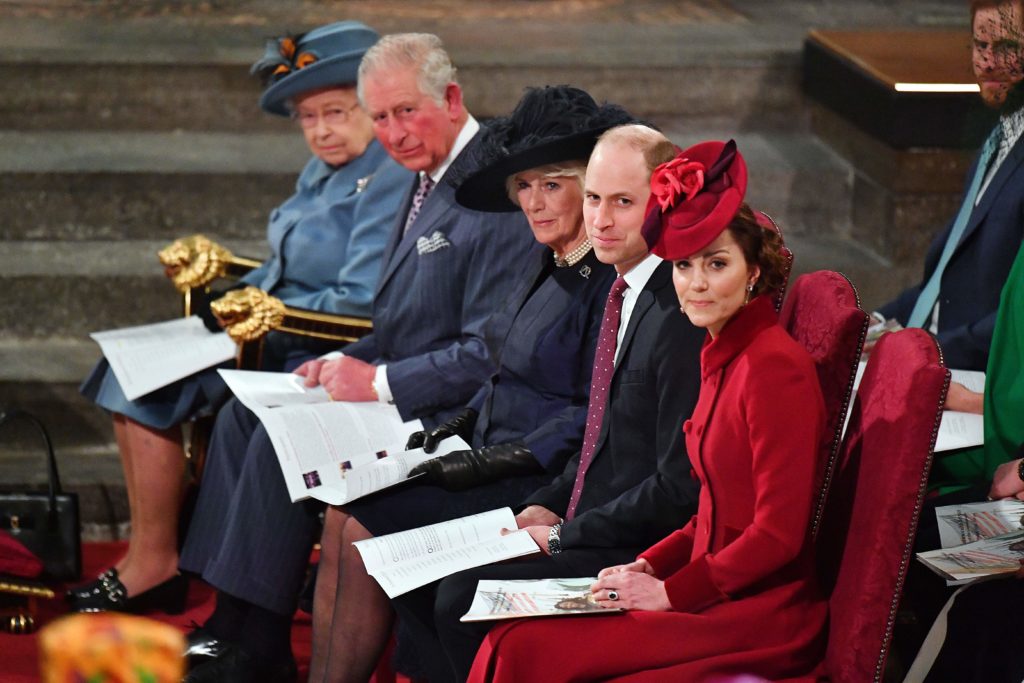 In snippets released by US broadcaster CBS, Markle is seen telling Oprah that the Royal Family have been "perpetuating falsehoods" about her, and even branded them "the firm".

She also says that "a lot has been lost" since she joined Royal life ... while sitting in the garden of her €12 million mansion.

As for the Royal Family's broadcast, which will air at 5pm on Sunday, the Queen will be paying tribute to communities across the Commonwealth of Nations, which comprises of 54 countries, and applauding the monumental efforts made during the Covid-19 pandemic.

Prince Charles will be speaking about the global devastation brought on by the impact of the virus, while his wife, Camilla Parker-Bowles, will speak about the importance of book-reading, while Prince William and Kate are to speak about charity and voluntary work across the Commonwealth.

Harry and Meghan's interview is set to air at 8pm.