PRINCE WILLIAM took time out of his busy schedule to take photos with a number of well-wishers on Wednesday, including a young Irish fan of his.

Jennifer Malone waited patiently to get a glimpse of the Duke and Duchess of Cambridge as they visited Prosperous village in Co. Kildare.

Not only did she catch more than a glimpse, she was lucky enough to have the future King of England stop and take a selfie with her. 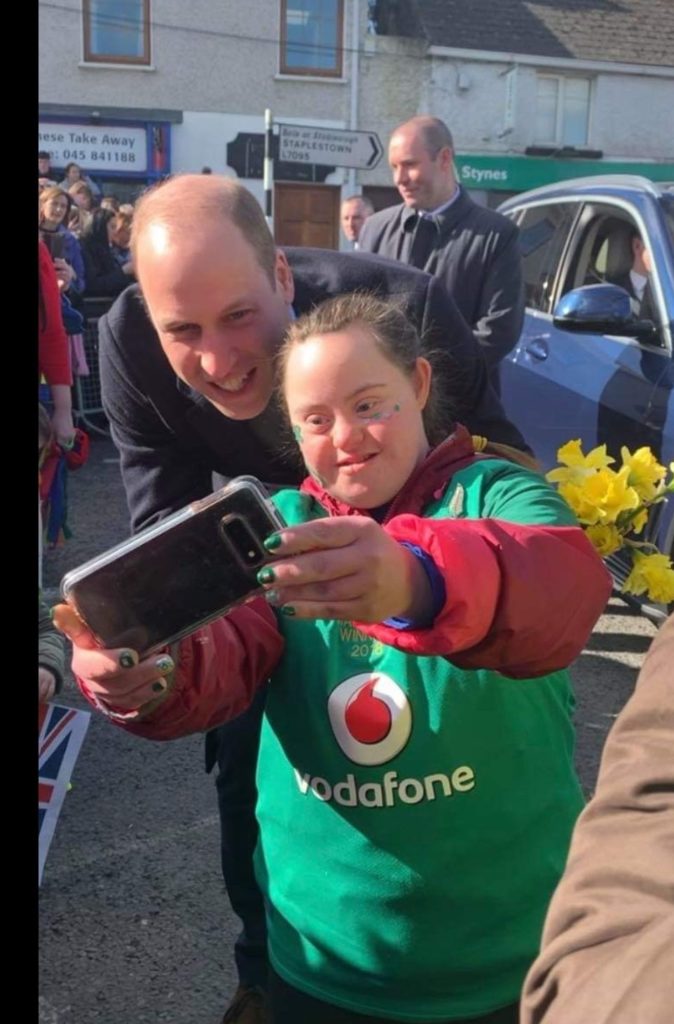 Jennifer's mother shared the snap on Twitter, along with the caption: 'A really nice guy.'

Speaking to the Irish Mirror, Donna added that her daughter even handed the Duke of Cambridge, 38, a bunch of daffodils which she instructed he give to his wife, Kate Middleton, also 38.

Yesterday The Duke of Cambridge spoke about the 'troubled past' between Britain and Ireland and stressed the importance of the two countries working together to maintain a strong friendship.

During his keynote speech on Wednesday, William said: "Growing up I remember seeing the troubles that took place, which affected so many people across the UK and Ireland. 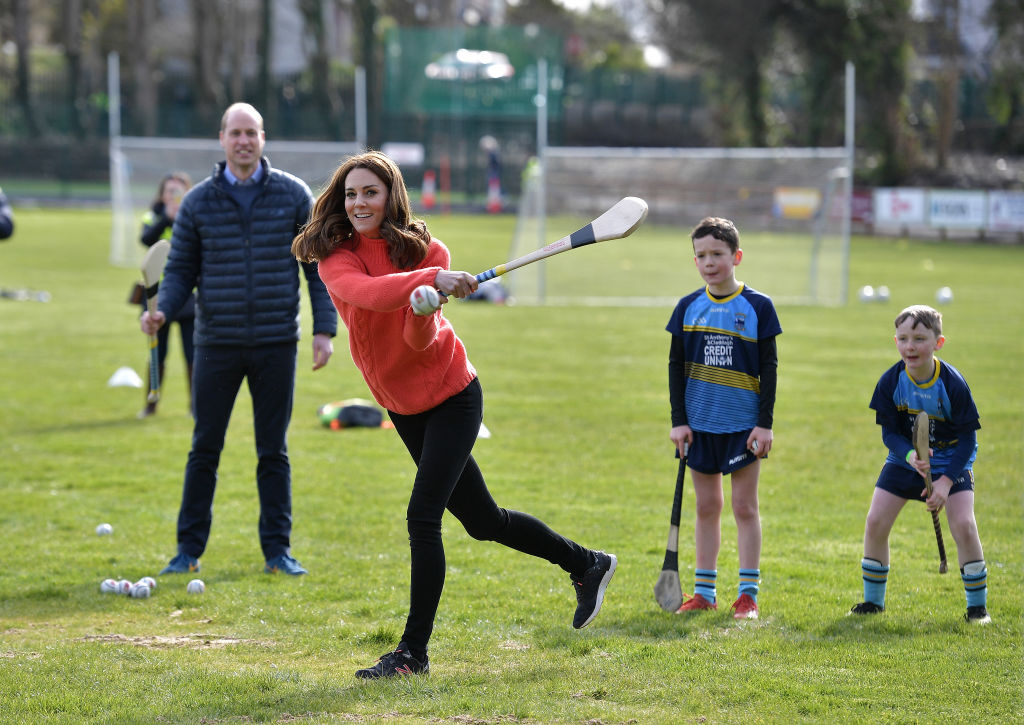 "This explains why one of the truly profound moments for Catherine and I took place yesterday when we laid a wreath at the Garden of Remembrance.

"It was a reminder of the complexity of our shared history, and as my grandmother said during her visit in 2011, 'our islands have experienced more than their fair share of heartache and turbulence'."

Today the Duke and Duchess spent time at a GAA club in Galway, and even tried their hand at as shots - much to the delight of the watching press.