'Racism disgusts me, but mass gatherings are not possible' - Minister for Health Simon Harris

IRELAND'S MINISTER for Health has spoken out against mass gatherings following a large protest which took place in Dublin over the weekend.

Minister Simon Harris, speaking on a Twitter livestream yesterday, said that while he understands the reason behind the anti-racism protests which drew up to 5,000 people to Dublin on Monday, large gatherings are "not possible" at the moment.

A demonstration in solidarity with the US Black Lives Matter movement saw thousands of people march through the city centre and on to the US Embassy in Ballsbridge, where protesters spoke out against the killing of George Floyd by white police officer Derek Chauvin.

Despite many protesters wearing protective face masks, the massive crowd meant that social distancing was not possible, and Gardaí have confirmed they are investigating potential breaches of lockdown measures.

Minister Harris said yesterday that while "I know how emotional the issue is," no mass gatherings should be taking place during the coronavirus pandemic. 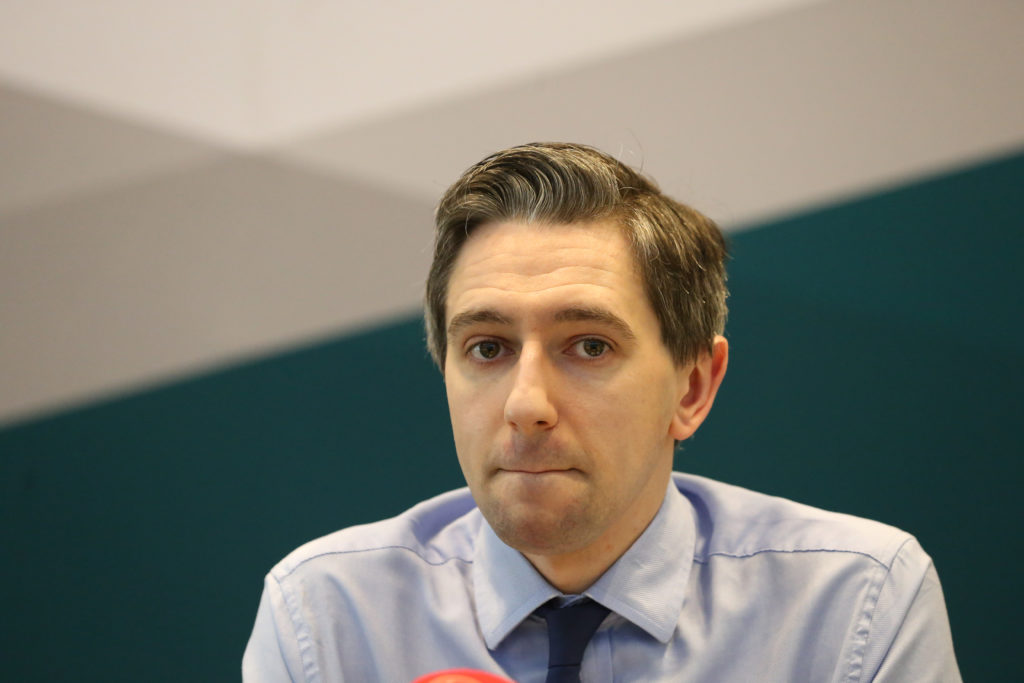 "We have to do everything we possibly can to keep each other safe."Simon Harris

"But mass gatherings and are not possible because we have to do everything we possibly can to keep each other safe."

Stating that "I fully understand the motivations of people's protest", Minister Harris said that, in normal times, "I would have been there".

However, "We're all sickened by racism, but mass gatherings that don't practice social distancing, at the moment are not possible."

Ireland's Chief Medical Officer, Dr Tony Holohan, was asked about the protests at yesterday's daily coronavirus press briefing following the announcement that a further eight people have died but just 10 new cases of the virus have been confirmed in the country. 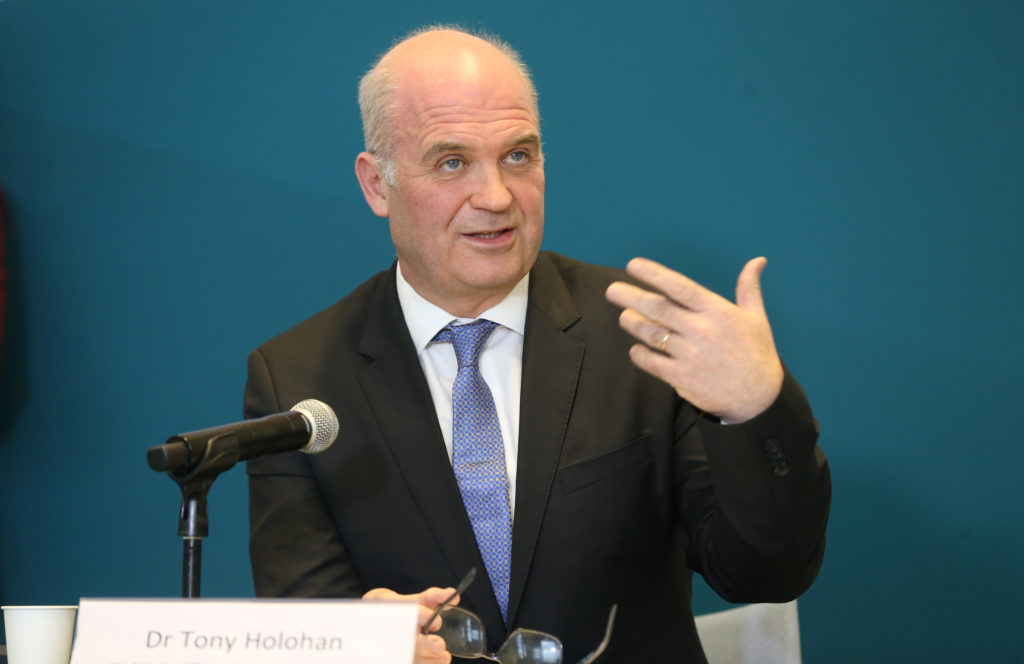 Dr Holohan agreed with Minister Harris, stating that "notwithstanding your sense of feeling", mass gatherings are putting people's lives at risk and it is not possible for a crowd that size to maintain social distancing.

"Now is not the right time to be attending events that have the potential to become mass gatherings," he said, "if many more like-minded people like you, however well-motivated, attend."

He asked people to "exercise judgement in their decisions to attend, on the basis of them becoming essentially impromptu mass gathering events."

A number of Black Lives Matter protests are scheduled to go ahead in cities across the country next weekend, however it is unclear whether the Garda investigation will declare the planned protests to be unlawful.