WHEN the Olympic Games returned to its original home in Athens for the 2004 event, Ireland took just one boxer.

That man was Andy Lee, who would go on to win the WBO middleweight title in the professional ranks despite making little impression at the Olympics with a last 16 exit.

"I just didn’t fight to my ability,” said Lee after his defeat to Cameroonian Hassan N'Dam N'Jikam in Athens, “but when I got back home the people treated me like I’d won the gold medal.”

There will be no such treatment for the returning Michael O’Reilly, who this week was sent home from Rio 2016 having decided to not to contest a suspension imposed on him for a failed drugs test.

Irish boxing didn’t know it back in 2004, but the arrival of Billy Walsh as coach prior to Athens was the beginning of the end of underachievement for a country that boasts the only purpose-built boxing arena in the world – the National Boxing Stadium in Dublin. 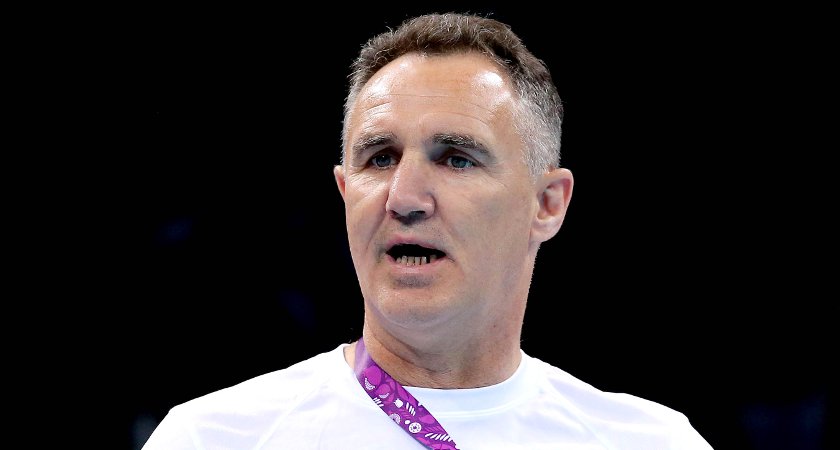 Former Irish amateur boxing coach Billy Walsh, now with the USA [Picture: Inpho]
In the ensuing 12 years, Walsh put Irish boxing on the map again, guiding Team Ireland to seven Olympic medals over the course of Beijing 2008 and London 2012 – a remarkable upturn in fortunes – not to mention the 50+ medals won at international competitions all the while.

And it wasn’t just the men who were making an impression, as golden girl Katie Taylor became a household name under Walsh’s regime with the Irish Amateur Boxing Association (IABA).

Sadly, with Rio just around the corner, it all ended acrimoniously last year as Walsh – fed up with his lack of control over the empire he had been so influential in building – left almost as a matter of principal, with Team USA prising the Wexford native away.

Thankfully, Walsh’s foundations are largely still in place; Ireland took eight boxers to Rio, a far cry from the doldrums of Athens.

What a pity then that one of those eight, O’Reilly, had to tarnish 12 years of hard graft by soiling Irish boxing’s name in becoming the first athlete at the 2016 Games to fail a drugs test. 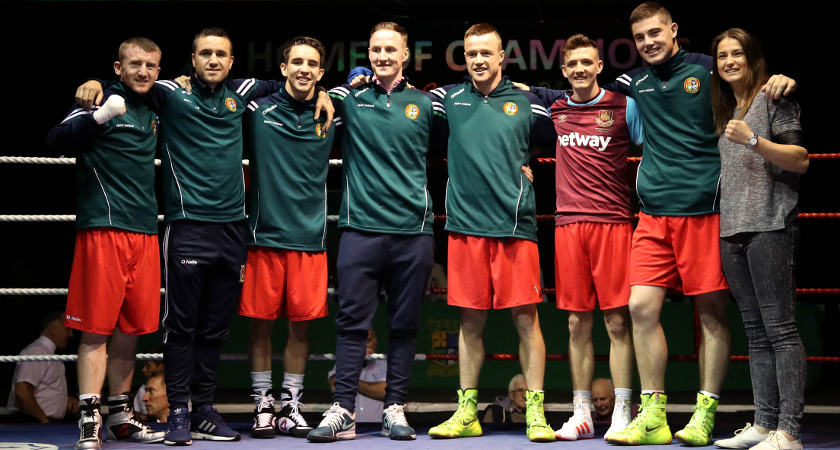 “Mr O'Reilly now freely admits that he unintentionally took a supplement that may have contained a prohibited substance,” added the statement issued by his legal representative.

“Mr O'Reilly was given this supplement by someone unrelated to his team or association.”

Having done the hard work in qualifying for the Games, O’Reilly’s subsequent actions are inexcusable, and the admission that the supplement came from a source outside of the IABA will do little to protect the reputation of Irish boxing.

It’s not quite 12 years of world-class work down the drain just yet, but with Paddy Barnes, David Joyce and Joe Ward already out at the last 16 stage of their respective weights, Irish boxing is on the ropes both in and out of the ring without Walsh’s presence.

And the Americans he’s now working for? Walsh only joined them this year, but their men’s team already have twice as many boxers at the quarter-final stage in Rio as they had in London 2012.

With high hopes yet for Michael Conlan and the affable lightweight Taylor, one can only hope Rio isn’t the beginning of the end of a golden era for Irish amateur boxing.