ROAST POTATOES have been named as the most popular bit of the annual Christmas dinner, according to a poll of 2,000 adults.

Spuds beat off stiff competition from turkey and pigs in blankets to claim top spot in the research, with 58% of respondents ranking it as the best part of any festive feast.

Roast turkey came in third with 43% while pigs in blankets came in just behind in third.

There was a major upset further down the rankings with Brussels sprouts claiming 17% of the vote ahead of parsnips, cauliflower cheese and carrots.

Incredibly the report revealed that a small contingent forgoes the Christmas dinner for other fast food far with several respondents opting for pie and chips (2%) or fish and chips (2%). 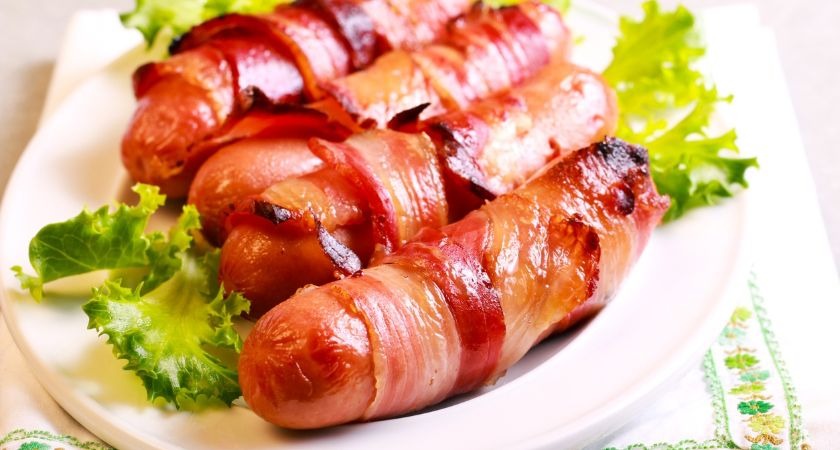 Top 10 best part of the Christmas dinner were polled as follows:

McCain also revealed exactly how the nation likes their roast potatoes, with just under three quarters of those polled, via OnePoll, (73%) favouring a crispy roastie.

A third like them fluffy, 10% wanting their spud served ‘soft’ and 18% opting for roast potatoes cooked in meat fat.