Robbie Keane will lead out a Republic of Ireland select XI against Liverpool in next month’s Sean Cox benefit match at the Aviva.

The match will see some of the biggest names in the game go head-to-head in a bid to raise money for the Liverpool fan who was the victim of an unprovoked attack outside Anfield last year ahead of Liverpool’s UEFA Champions League game against Roma.

Former Ireland captain Keane will be one of four stars to play a half for both sides, alongside fellow Reds John Aldridge, Jason McAteer and Phil Babb.

Other big names to commit to the match on April 12 include the likes of Ian Rush, Steve McManaman and Damien Duff. The Ireland side will be managed by current Ireland boss Mick McCarthy. 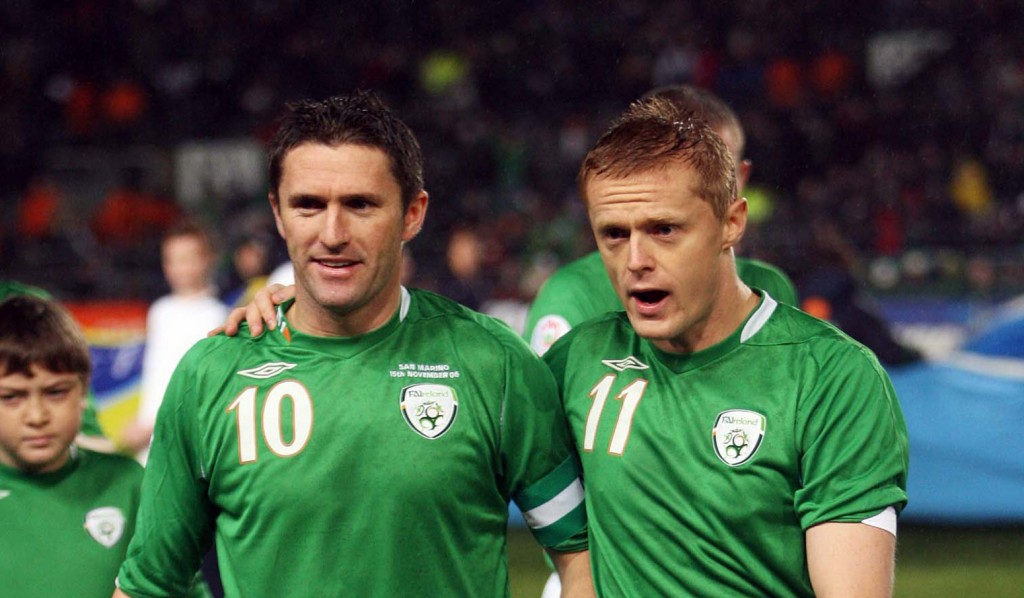 Mr Cox suffered life changing injuries as a result of the assault and has been recovering at the National Rehabilitation Hospital in Dun Laoghaire.

His brother Martin gave an insight into what the family have gone through since the attack.

"One minute you are down walking to the match with your brother, a Champions League semi-final. Then in the space of 12 seconds your life is changed completely,” he told the Liverpool Echo.

"It's like a sliding doors moment. Walking up, arm in arm, we couldn't wait to get into the ground - a Champions League semi-final, the biggest game of the season. And the next minute we are in an ambulance being rushed to the Walton Centre. It was surreal, horrific, life changing.”

Mastrelli, 30, has been jailed for three-and-a-half years for the assault on Mr Cox.