THE GRANDDAUGHTER and great-grandson of Robert F Kennedy are missing presumed dead after a kayak they were using disappeared in the Chesapeake Bay.

40-year-old Maeve Kennedy Townsend McKean, who the daughter of former Maryland lieutenant governor Kathleen Kennedy Townsend, and her eight-year-old son Gideon Joseph Kennedy McKean, are both missing in a search which has changed to one of recovery rather than rescue.

A statement from Ms Kennedy Townsend confirmed the news

"With profound sadness, I share the news that the search for my beloved daughter Maeve and grandson Gideon has turned from rescue to recovery,” she said.

Ms Kennedy Townsend is the eldest daughter of the late US attorney general Robert F Kennedy, who was shot and killed in 1968.

The search for her daughter and grandson began on Thursday after the Natural Resources Police were alerted to a report of two people experiencing difficulties in a canoe in the Chesapeake Bay. 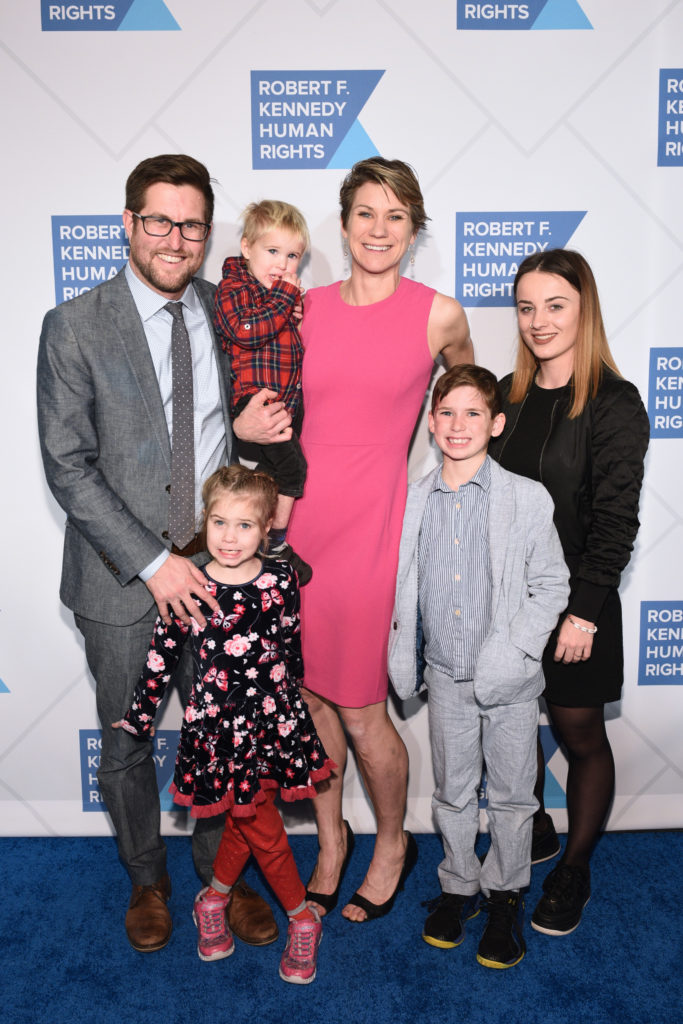 The pair were said to be struggling with strong winds at the time of their last sighting.

It is thought that Ms Kennedy Townsend McKean may have been paddling the canoe from a home in Shady Side, Maryland, to retrieve a ball when she encountered issues and was unable to paddle back.

Hopes of finding the pair alive all but ended on Thursday night after a canoe matching the one used by the pair was found overturned.

The news comes less than a year after Saoirse Kennedy Hill, another of Robert F Kennedy’s grandchildren, died of an accidental overdose, aged 22.

The cause of death was attributed a toxic cocktail of methadone, alcohol and other prescription drugs including acute diazepam, fluoxetine, nordiazepam and norfluoxetine.