CHARLOTTE, NORTH CAROLINA - MAY 03: Rory McIlroy of Northern Ireland plays his shot from the 15th tee during the second round of the 2019 Wells Fargo Championship at Quail Hollow Club on May 03, 2019 in Charlotte, North Carolina. (Photo by Streeter Lecka/Getty Images)

RORY McIlroy has declared that he wants to play for Ireland at the 2020 Olympic Games in Tokyo.

The Northern Irishman had been scheduled to appear at the 2016 Games in Rio De Janeiro but pulled out due to concerns about the Zika virus.

McIlroy, who was born in County Down, admits that he had a tough decision to make over which nation he’d represent at the Olympics three years ago but confirmed his intention to represent Ireland after admitting that as child it was his “dream”.

Preparing for the US PGA Championships this weekend at Bethpage in New York, the 30-year-old was asked about his Olympic plans.

'I'm excited to be going to the Olympics and playing for Ireland' - Rory McIlroy confirms his intentions for the 2020 Games. #rtegolf pic.twitter.com/Ji4tRsAS4H

“More likely than not I will play,” he said during a press conference.

“I think it would be a great experience.”

When asked which nation he intended to represent, McIlroy responded: “The same one I said I would a few years ago.”

“It’s the same as like the rugby players, right? There’s players that play for Ulster, but they want to play for Ireland. It’s seen as a whole-island sport, just like hockey is, just like most of the sports are. 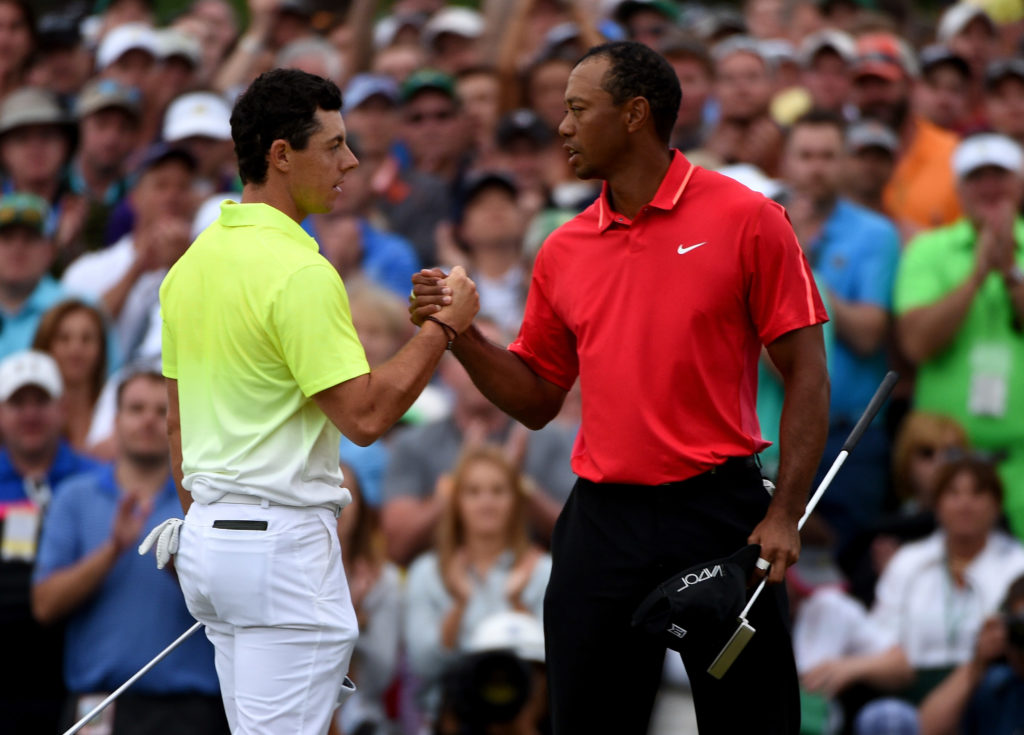 McIlroy and Tiger Woods during the 2015 Masters

“So obviously when you put the Olympics into the equation and then there’s a choice to be made, you really have to start thinking: ‘okay, well, what are your beliefs and your values?’

“It makes you sort of have to delve a little bit deeper. It’s not just a superficial decision. It’s something that you have to really believe in.”

McIlroy’s former youth coach Neil Manchip will lead the Ireland team in Japan and the world number four admits that the time he spent in the Irish youth system and the nostalgia of linking up with his former ameteur coach had a big impact on his decision.

"I've thought about that for a long time, and in the end, it was the fact that when I was a little boy and I got that first call up to the national squad to go on to Citywest and be a part of the youth system and making that team and playing in home internationals, I was so proud to do that,” he continued. 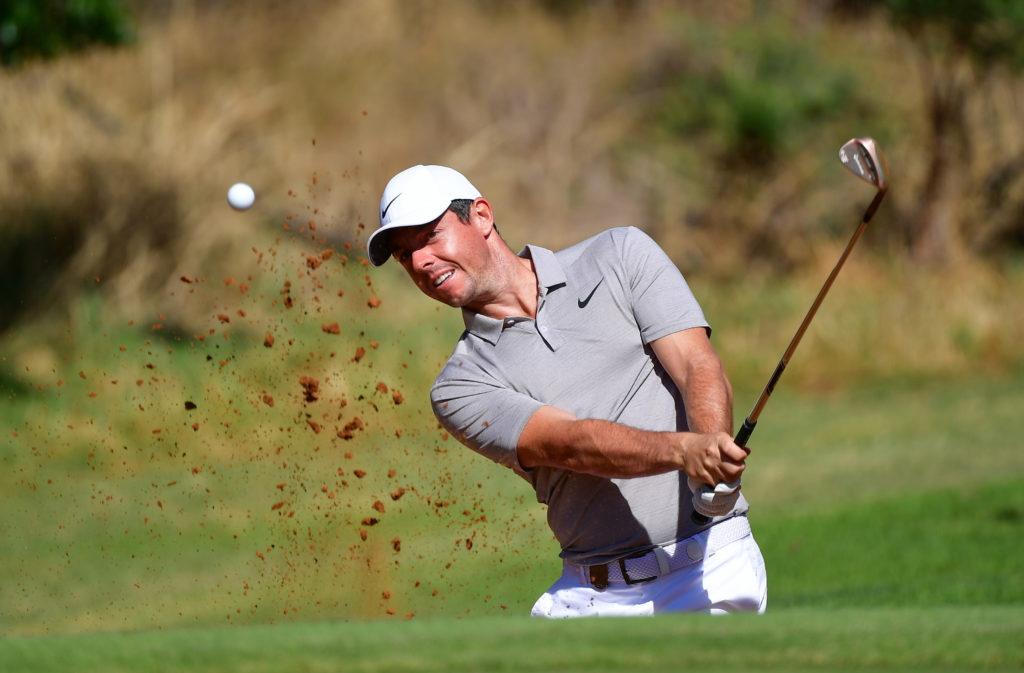 "That was all because of playing for Ireland and getting close to some of those guys.