ROY KEANE made a surprise appearance in the hit TV-show Young Offenders which aired on BBC Three on Sunday night.

The former Ireland captain was told to "f*** off" by Jock, Conor and Mairead who spent the episode resurrecting an old chip van.

Keane, who is a fan of the show, appeared at the side of the van wearing a Cork City scarf and holding a cup of coffee, just as the van appears to have broken down. 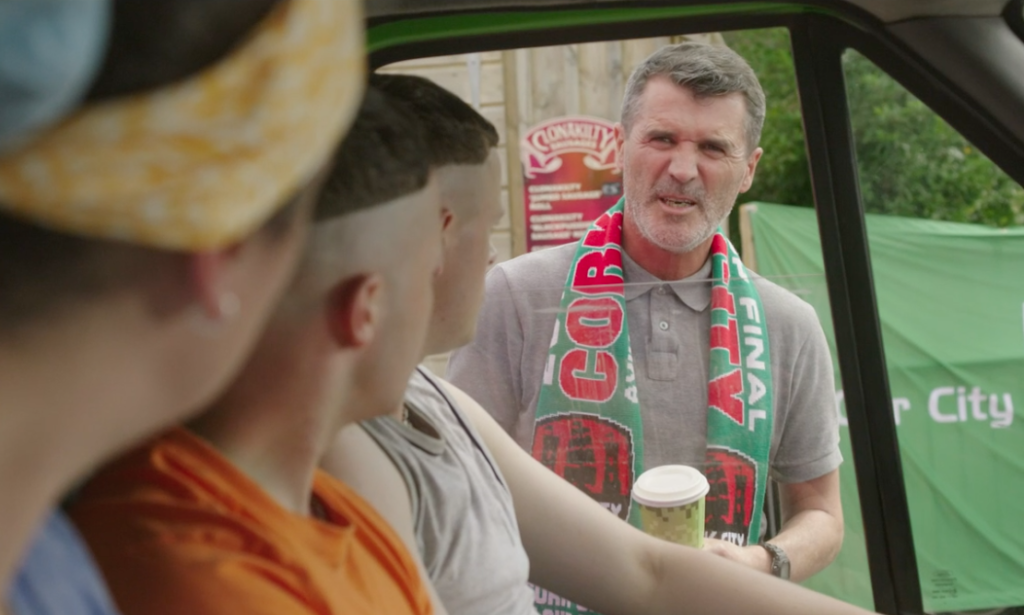 After the lads wind down the window, the former Manchester United midfielder asked them: "Lads, if you are not going anywhere, any chance of a fish supper?"

Not in any mood for messing around, the three tell him to "fuck off," as Keane stands there looking deadpan as ever.

Not usually one for 'messing around' or even taking the piss out of himself, the appearance, and the context of it, is quite a surprise for the hard-man. 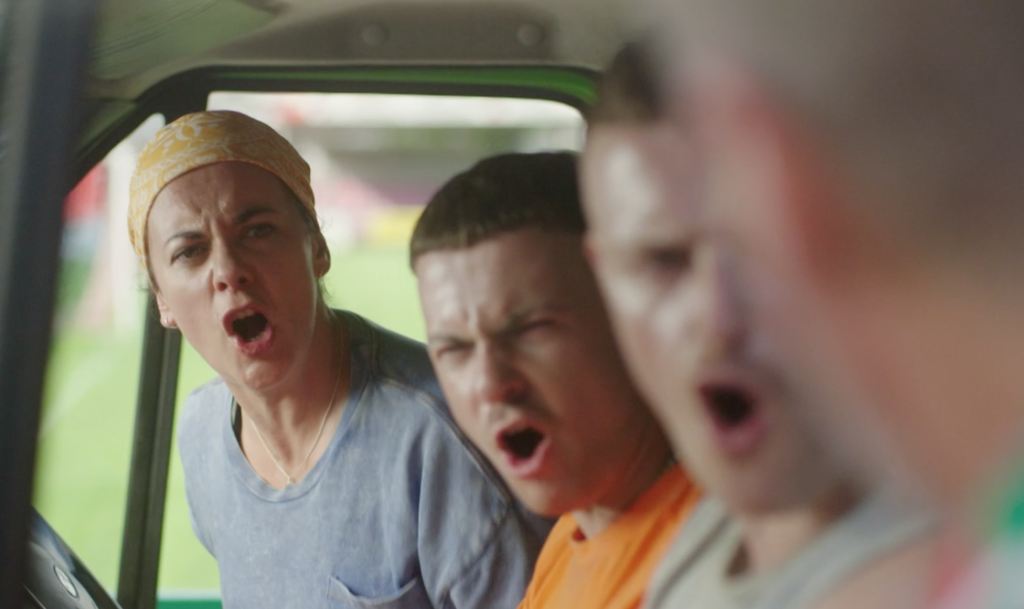 Though the series is shot in Keane's native Cork, so perhaps it's not the craziest thing he's ever done. Just ask Alf-Inge Haaland.

The Young Offenders premieres on RTE Two on Monday, November 11th, but is already available to watch on the BBC iPlayer.

You can watch the clip below: