ROY KEANE has been spreading a little Christmas cheer after paying a visit to an avid Manchester United fan who was left paralysed after suffering a serious fall last year.

Jack O’Driscoll who, like Keane, hails from Cork was left unable to feel or move any of his body from the shoulders down after falling into a snowdrift on a night out with friends back in March 2018.

The freak accident left the young man with fractured C1 vertebrae in his neck.

Keane visited O’Driscoll early last week, spending several hours talking football with the Red Devils supporter who no doubt had a few questions for the Irishman concerning the future of the Old Trafford club.

The Manchester United legend also spoke to his fellow Corkonian about his ongoing recovery.

O’Driscoll has undergone extensive treatment and recover in Mater Hospital’s High Dependency Unit in Dublin and at the National Rehabilitation Hospital in Dun Laoghaire.

He’s remained positive about his future though. 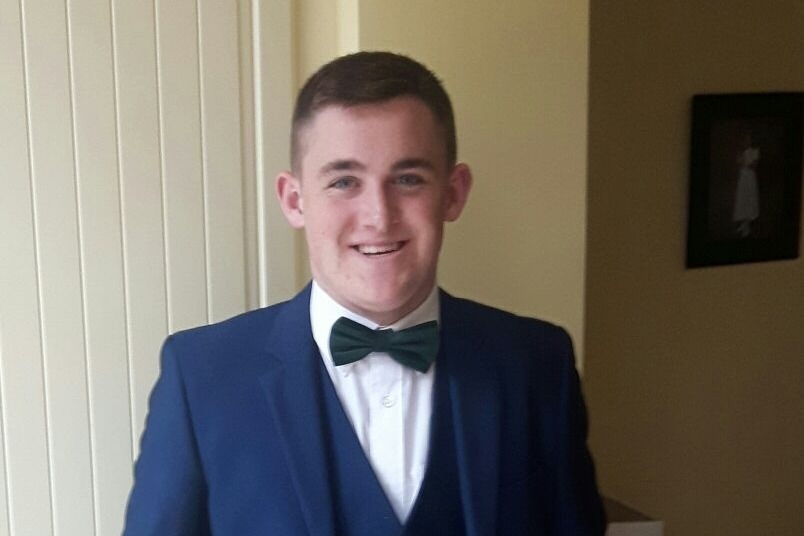 Speaking to the Irish Mirror back in May 2018, he said: "I probably will need further surgery in Dublin but I am working on rehabilitation in the gym and with exercises.

"The aim is over the next couple of weeks to get home. The house renovation is done.

"The equipment for me to be able to get out of the wheelchair into bed, I'm just waiting on that.

"I am starting to be able to hold my wrists up and get more control over them.

"My aim is to come back to college. I want to be as independent as I can, get myself in and out of a pushchair, driving, getting myself dressed in the morning."

O’Driscoll’s friends and family have already rallied around the young, launching a GoFundMe fundraising campaign which has generated €140,000 in donations.