RYAN TUBRIDY says Italy aren't good enough to merit a place in the Six Nations championships and suggested the tournament should revert to a five-country system.

Italy were soundly beaten 50-10 by France in their opening game on Saturday, and they haven't won a Six Nations match for almost six years.

The RTÉ presenter complained that every match Italy played was a forgone conclusion and said the tournament was "doing fine without them" before they joined in 2000.

The rather frank assessment was made during an RTÉ Radio 1 show this morning, where Tubridy insisted that Italy "can't play rugby at the level the rest of the teams can."

"I'm still a bit puzzled as to why Italy was allowed into that Championship at all, God help us," he said. 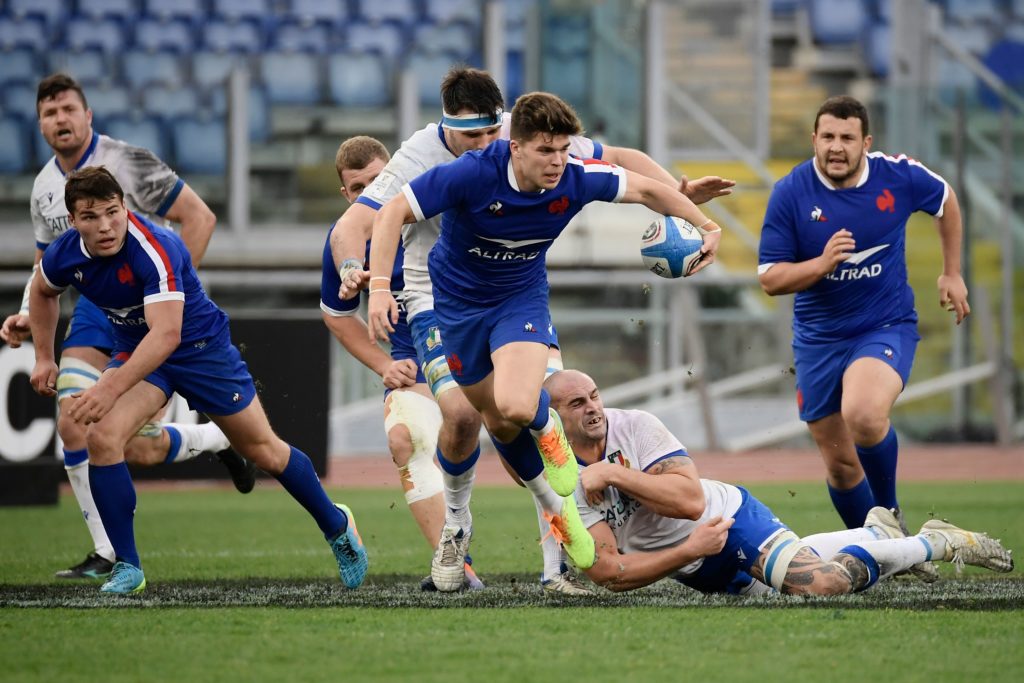 Italy were beaten comfortably by France on Saturday, a sight that's far from strange in the Six Nations.

"They can't play rugby at the level the rest of the teams can and it kind of gets on my nerves a bit because every game is just a bye into the next one.

"Apologies to Italy. You're a great country, you're great fun, love you and love going to your country. I just don't know why you're in that gang.

"That's probably very cruel to the Italians, but it was doing just fine without them."

They've finished last in 15 out of 21 Six Nations championships they've ever been a part of.

Ireland travel to Rome to play Italy on February 27.