RYANAIR pilots in the Netherlands have voted to strike in yet another blow to the Irish budget airline and its passengers this summer.

Pilots based in Ireland are set to hold their fourth walkout in as many weeks this coming Friday, while yesterday the German union Die Vereinigung Cockpit e.V. (VC) confirmed a vote 96% in favour of industrial action by its members.

Additionally, Ryanair was last week forced to cancel over 600 flights amid industrial action by cabin crew in Italy, Spain, Portugal and Belgium.

In a statement issued this afternoon, the Dutch Airline Pilots Association (VNV) said that while negotiations with Ryanair management on pay and working conditions were continuing, its pilots were "losing hope for a positive outcome".

VNV said Ryanair required a "wake-up call" and that a strike in the Netherlands might be the only solution. 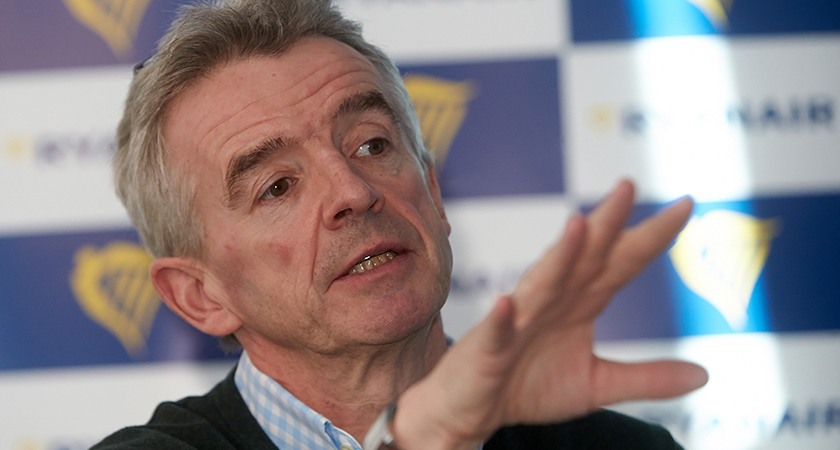 The union's demands include contracts under Dutch law rather than Irish law, a higher base salary, higher sick pay and direct employment rather than agency or contractor recruitment.

VNV added that its members supported their Irish colleagues' upcoming strike on Friday.

Ahead of that strike, Ryanair has invited the Irish pilots' union Fórsa to talks in hopes of preventing further disruption.

Airline bosses will meet with the union on Saturday or another day next week in a bid to resolve the row - provided no further strikes are called, and no Aer Lingus pilots are involved in the negotiations.

Elsewhere, it also emerged today that Ryanair CEO Michael O'Leary has foregone his €950,000 bonus for the last year because of thousands of flight cancellations caused by mismanagement of pilots' annual leave from September 2017.

However, O'Leary's decision to sacrifice his performance bonus is unlikely to hurt his wallet too much – the Cork man's 3.9% share in the €16.2 billion carrier is currently valued at a cool €631.8 million.