SCIENTISTS FROM Osaka University and Kirin HD have published a new study exploring the fascinating physics behind the cascading flow of the famous nitrogenated Irish stout beer.

Brewers at Guinness first developed the now-legendary system back in 1959.

A major innovation in the world of draught beer, the system was unique for altering the fundamental texture of the resulting pint.

Now researchers in Asia have worked out the physics behind the Guinness cascading flow – and it could have far reaching implications for society.

In a study published in Physical Review E, researchers from Osaka University explained why the nitrogen bubbles found in a draught pint of Guinness flow similarly to a fluid.

This is known as "bubble cascade” and both brewers and researchers suspect this collective flow behaviour is down to the way draught Guinness beer is dispensed.

Researchers at Osaka University established their study to try and determine the physics of collective flow.

"A wide range of lab work and computational simulations has been useful for estimating individual and collective bubble motion, but only after the flow has occurred," lead and senior author of the study Tomoaki Watamura explained.

"We're interested in predicting cascading flow via mathematical modeling, rather than results from experiments or simulations after the fact."

As part of the study, researchers used numerical simulations to approximate the fluid and bubble particles of cascading draught beer.

"The simulation results matched experimental data, over a wide range of glass sizes and other conditions," Watamura said.

"We have developed the most successful simulation of cascading flow in Guinness beer to date." 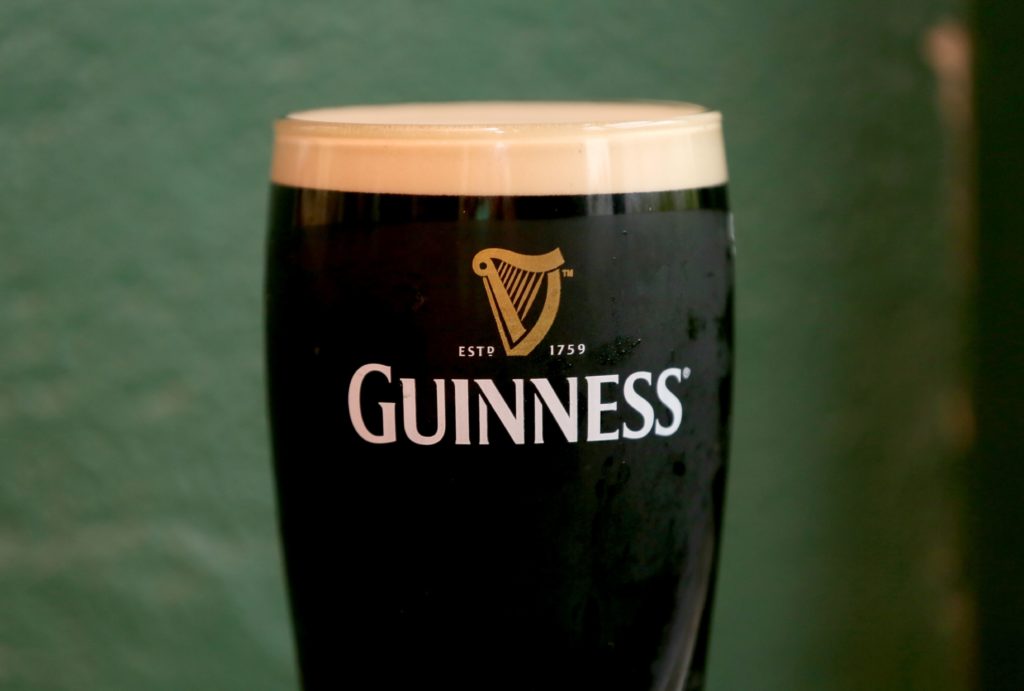 Interestingly, the results revealed that cascading bubbles may not require a nitrogenated stout beer after all.

"Furthermore, the associated fluid motion near an inclined container wall pertains to maintenance of product quality during brewing, suggesting an immediate application of our findings."

As well as offering insight into the brewing process, the research could have clear applications to any work that involves fermenters or cell incubation.

The hope is that the findings could be used to meet diverse needs, such as pharmaceutical production from industrial-scale cell cultures, and city water purification.

95-year-old twins revealed secret behind their longevity: ‘no sex and plenty of Guinness’