Sean Connery's ashes to be scattered in Scotland as it was his 'final wish', his wife says

SEAN CONNERY'S ashes will be scattered in his native Scotland as his 'final wish'.

The James Bond icon sadly passed away last week at the age of 90, drawing an outpouring of love from fans across the world who had grown up watching his movies.

His widow, Micheline Roquebrune, who was married to Sean for 40 years, has now revealed that his final resting place is to be his native home.

She told The Scottish Mail on Sunday that she plans to hold a memorial service for him near his Scottish home once coronavirus travel regulations are eased, and confirmed his ashes will be scattered there as it was "his final wish".

"We are going to bring Sean back to Scotland," she told the outlet. "That was his final wish." 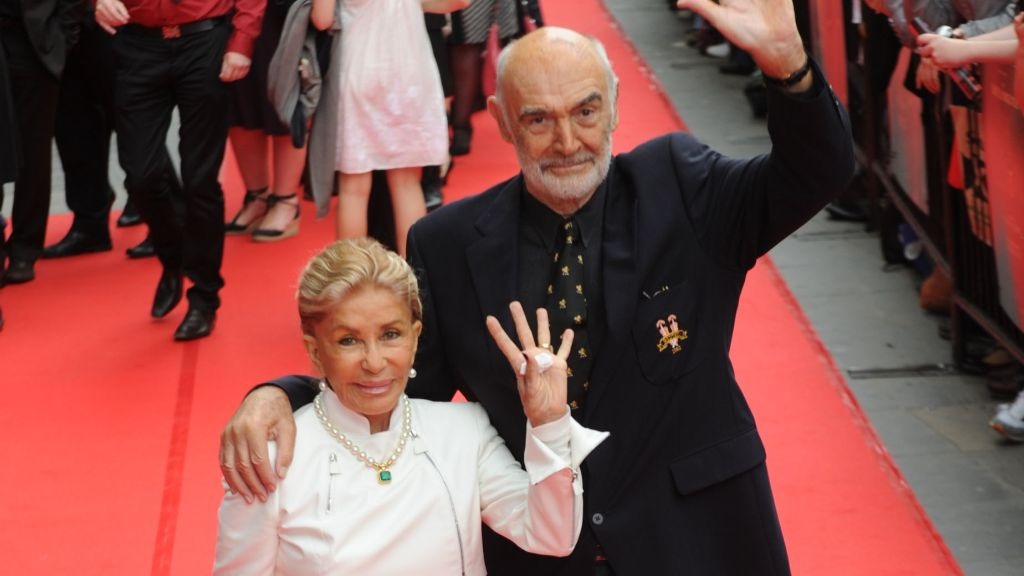 Sean Connery and Michele Roquebrune were married for 40 years (Getty)

Mr Connery passed away peacefully, surrounded by family in the Bahamas where he had spent much of his final years, and his ashes will be scattered both there and near Fountainbridge, Edinburgh, where he was born.

"Whenever it is possible and safe to travel again, then it is the family's intention to return with him," his wife Micheline said.

"We would like to organise a memorial service for him in Scotland. That is our hope," she added.

Last week, Ms Roquebrune told The Mail on Sunday that the Oscar-winning actor had been battling dementia, and he had died peacefully in his sleep, gaining his "final wish to slip away without any fuss".

She added: “It was no life for him. He was not able to express himself latterly. At least he died in his sleep and it was just so peaceful. I was with him all the time and he just slipped away. It was what he wanted.”

“He was gorgeous and we had a wonderful life together. He was a model of a man,” she said.

“It is going to be very hard without him, I know that. But it could not last for ever and he went peacefully.”