View from Mweelrea, Mayo, where the hiker went missing after possibly suffering an accident (Getty)

THE SEARCH for a missing hiker has been called off following the discovery of a body in County Mayo.

On Tuesday this week, 17 August, an alert was sent out to the Mayo Mountain Service after a man, 35, who had been hiking in the mountains failed to return.

The missing man was understood to be a 35-year-old man from England who was an experienced hiker, but he may have suffered an accident.

The 35-year-old had taken a selfie from the summit of Mweelrea at around 3.30pm on Monday, which he sent to a family member, and had not been heard from since. 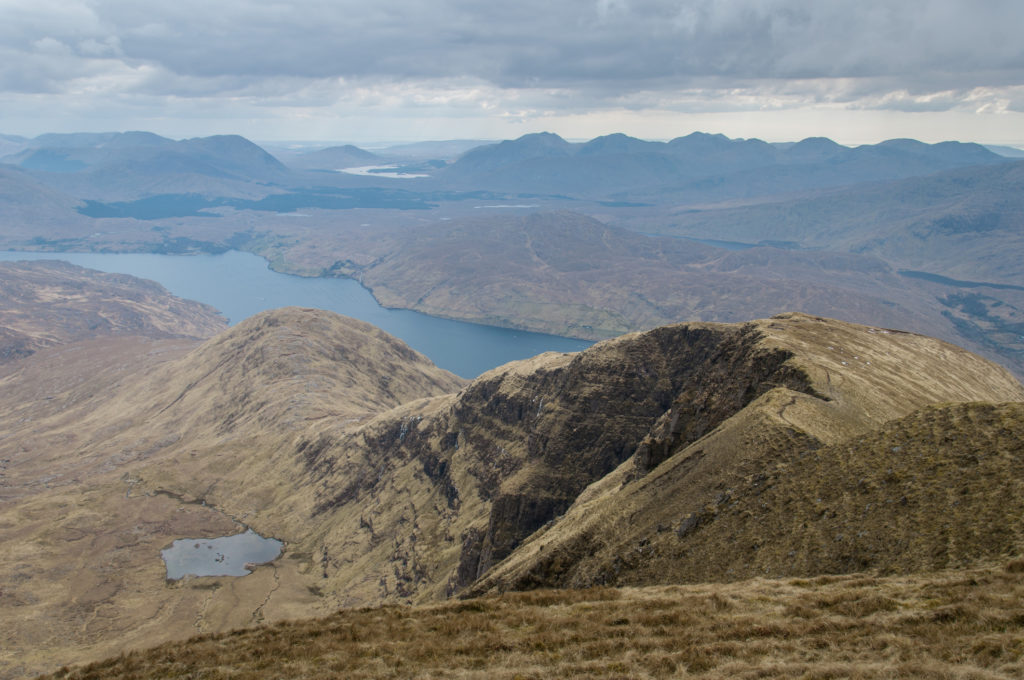 View from Mweelrea, Mayo, where the hiker went missing after possibly suffering an accident (Getty)

The Mayo Mountain Service, Mayo Civil Defence, Gardaí, the Irish Coast Guard and local volunteers all took part in the desperate search and rescue operation, though the search was made more difficult by dark, windy and rainy weather on Monday and Tuesday, The Irish Independent reports.

Tragically, the search was called off on Wednesday after the discovery of a body.

The Mayo Civil Defence confirmed the sad news in a short statement where they said a body, confirmed to be the missing hiker, was discovered in the Mweelrea Mountain area.

On 17th Aug @MayoRescue requested the assistance of @civildmayo in relation to an ongoing missing person search in Mweelrea Mountain area.#transport & #drone support was provided on the morning of 18th Aug

The search concluded following the discovery of the missing person, RIP pic.twitter.com/GCgk0zagVW

Paul Feeney of the Mayo Mountain Rescue told The Irish Independent that the man's body was discovered at around 1pm on Wednesday on "complex ground".

"Mayo Mountain Rescue and the wider rescue community would like to pass on our condolences to the family and friends of the deceased."