GARDAÍ ARE seeking the publics assistance in locating a teenage girl who has been missing from her home in County Meath for three days.

Fourteen-year-old Ciara Mooney, from Ratoath in County Meath, was reported missing by her family on Monday, 17 February and has not been seen since.

The teenager was last seen on O'Connell Street in Dublin City Centre, about 34 kilometres from her home in Meath, and according to Gardaí is known to frequent the area.

There is no information available as to what Ciara was wearing when she was last seen, however the teenage girl is described as being approximately 5'1" in height, of slim build and with long black hair and blue eyes. 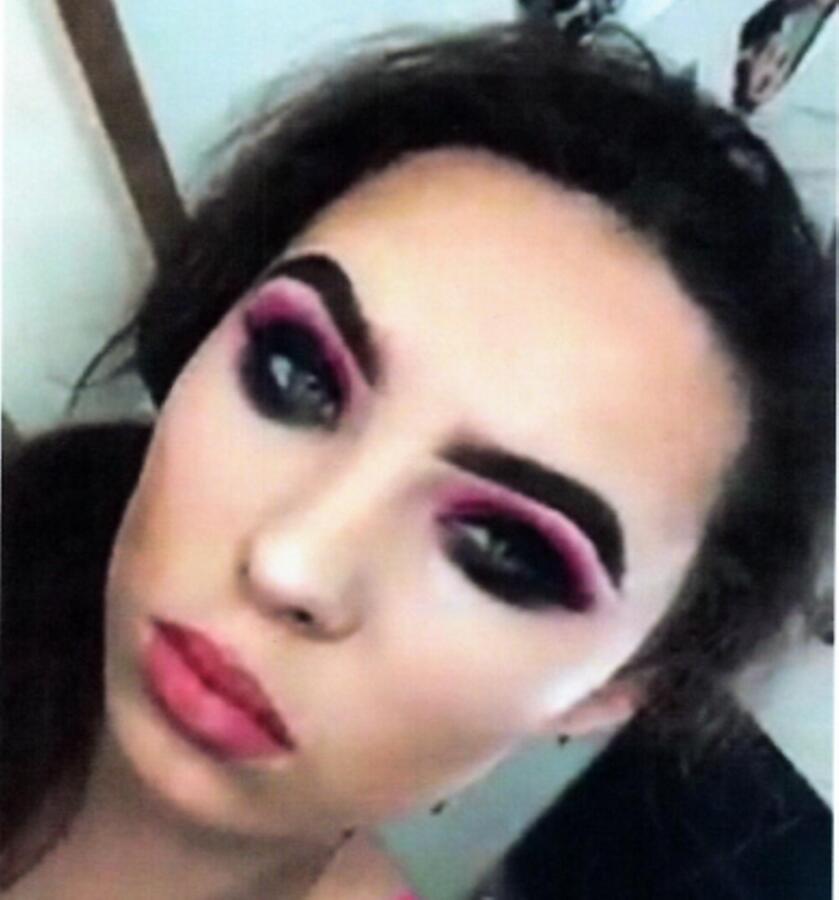 Ciara Mooney has been missing for three days (Gardaí)

Gardaí report that Ciara has been known to frequent the Dublin City Centre area as well as Maynooth, Enfield and Ratoath, and have asked people from those areas in particular to keep an eye out for the missing teen.

Gardaí in Store Street are now asking anyone who may have any information which could lead to locating Ciara Mooney to contact Store Street Garda Station on 01 666 8002, the Garda Confidential Line on 1800 666 111, or any Garda Station.

A 55-year-old woman who has been missing from the Wicklow area since 13 February has still not been located. Gardaí are said to be concerned for her welfare.

Anyone with information regarding the whereabouts of Beatrice Coughlan are encouraged to contact Ballina garda Station on 096 205 60.