IF THERE is one thing the Irish have developed a new affinity with in recent years, it’s Krispy Kreme doughnuts.

When the first ever Krispy Kreme store opened in Blanchardstown a few years back, there was nothing short of pandemonium.

And things got ever crazier when the shop introduced a 24-hour drive-thru service.

It proved so popular with Blanchardstown locals and others far and wide that traffic was witnessed queuing around the block.

Ultimately, Krispy Kreme was forced to curtailed the 24-hour service, but the love affair has continued ever since.

Not only are Irish people smitten with Krispy Kreme doughnuts, it would appear that the feeling is mutual.

Earlier this year, Krispy Kreme unveiled plans for a St Patrick’s Day themed doughnut that was just as bonkers and calorific as you could imagine.

So you can understand why the decision to close Krispy Kreme stores across Ireland might have hit pastry-lovers in the region pretty hard.

Thankfully, a recipe shared by Dublin Live and originally put together Australian chef Rob Nixon is here to help.

It’s a super easy, 20-minute guide on how to make your very own batch of Krispy Kreme’s classic glazed doughnut.

It’s simple to follow, uses only a handful of basic ingredients and, best of all, tastes almost as good as the real thing.

Here’s everything you need to know. 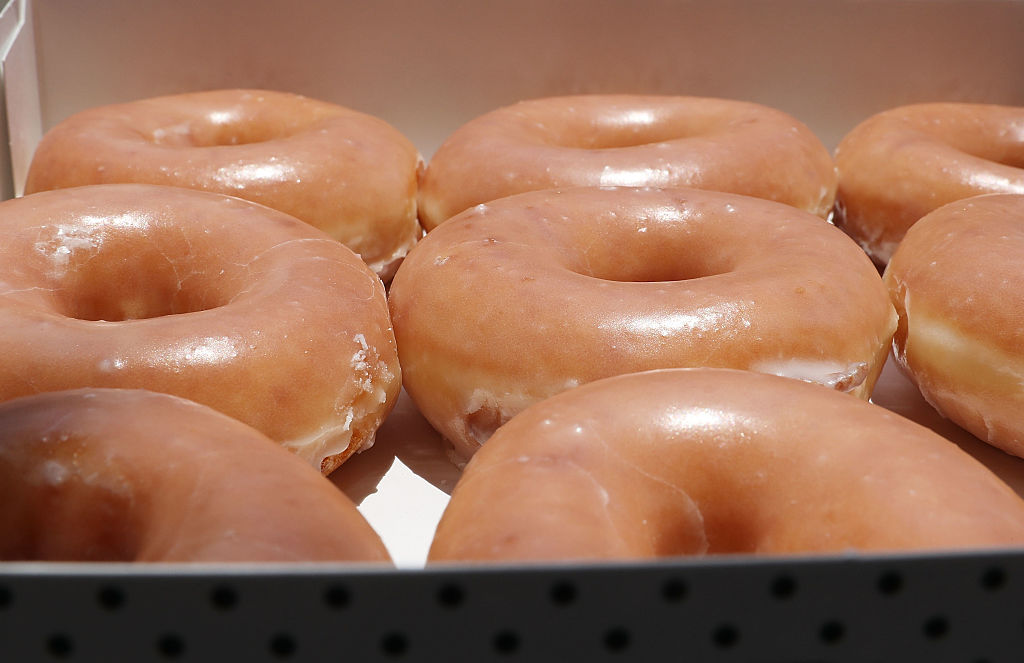