ONE OF Ireland's most iconic musicians is swapping the microphone for a stethoscope as she trains to become a healthcare assistant.

Sinéad O'Connor was a vocal supporter of those working on the front lines throughout the coronavirus pandemic, and with live gigs being postponed for the foreseeable future, the talented musician is using the time off to make a positive difference to people's lives.

But while the pandemic might afford her the time and space to conduct the study and training needed to become a healthcare worker, Ms O'Connor says it's not the reason she decided to train-- it's something she's always wanted to do.

"It's something I've wanted to do since I was a child, work in the area of palliative care," she told The Ryan Tubridy Show. "There are also personal reasons, the first song I ever wrote in my life when I was 14 was exactly about this." 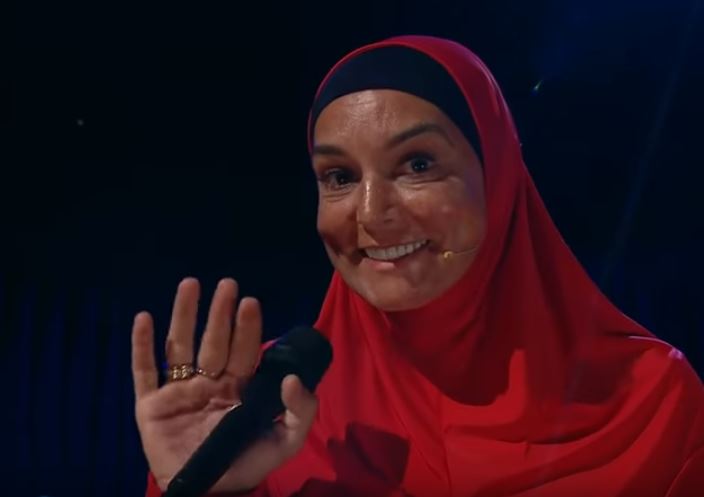 "One of my best friends in the world actually died about five years ago. He asked me one night would I sleep in the bed with him when he found out he was dying and I told him I would, but in the end I was too frightened and I didn’t.

"I felt from then I would never leave a person alone and I let my friend down very badly. I didn't get into the bed with him because I was so frightened," she said, "of death and dying, and of him dying."

The empathic Dubliner, who also goes by the name Shuada Sadaqat, confirmed she would be starting her course on 28 September, telling Ryan Tubridy "that's it, head down, it's just one year".

"I had a whole year of shows booked," she admitted, "that's how I'm making use of the fact that I'm unemployed for the year."

Ms O'Connor will undertake a FETAC course in Healthcare Support and work as a healthcare assistant between writing albums and going on tour, with the aim of working in palliative care in the next few years.