SINN Féin's Martin Browne says the party must stop apologising for the IRA in the wake of the Brian Stanley controversy.

Tipperary TD Browne, who is an Oireachtas Committee chairman, stressed that the party shouldn't be apologising for what he deemed to be their "core beliefs".

"Apologies [for our core beliefs] in my own personal view, they should stop," Browne said in an interview on Wednesday.

"It is my core belief that we have been occupied for 800 years in this country and that at all stages down through our history there has been conflict." 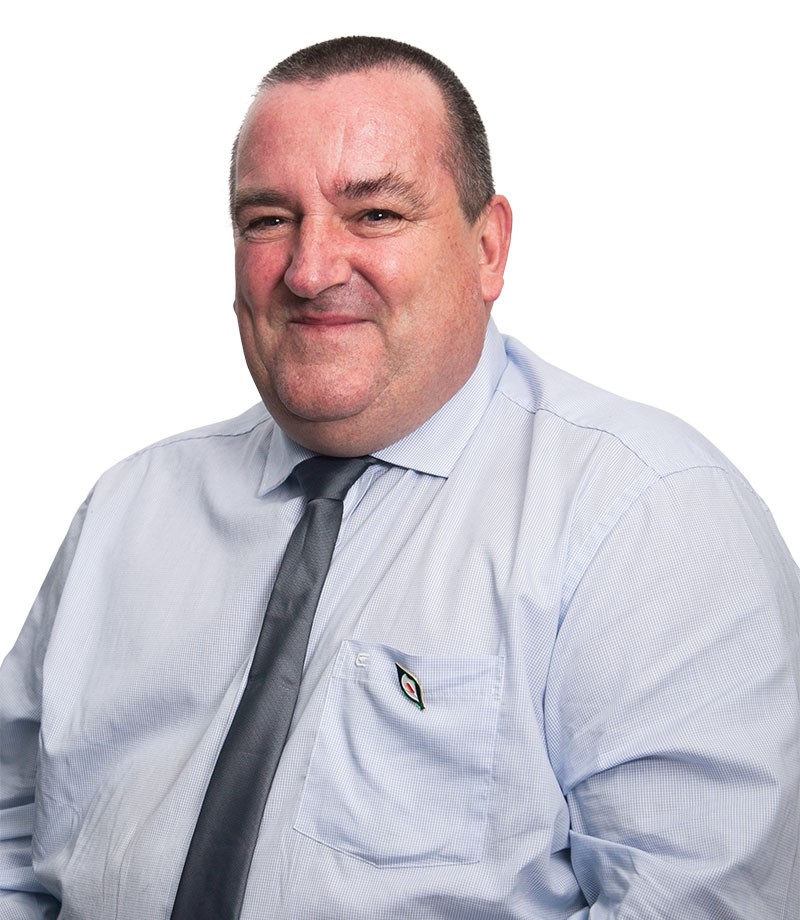 Browne then went on defend the Sinn Féin party member who called to the house of young woman when she criticised Stanley's social posts, admitting that he had done the same after supporters put out negative comments about the party online.

A rival TD described this admission as "chilling" and it comes just days after Leo Varadkar accused Sinn Féin of having a "culture of intimidation".

Browne said of his door-knocking: "There was never any issue with it ... whether it was a disagreement or trying to come to consensus. I would never even think of it being intimating."

Stanley got into trouble after taking to Twitter to make light of the Narrow Water massacre, an IRA attack launched in 1979 in Co. Down which left 18 British soldiers dead.

In a tweet, he claimed that both attacks were: "IRA operations that taught the elite of the British army and the establishment the cost of occupying Ireland. Pity for everyone they were such slow learners".

A few days later, another tweet of Stanley's was unearthed, from 2017, which appeared to make a homophobic reference to Mr Varadkar after he was elected leader of Fine Gael.