LEO VARADKAR has hit out at Sinn Féin's over the party's defence of TD Brian Stanley.

The Tánaiste said that party leader Mary Lou McDonald was "justifying the glorification of violence and latent homophobia" by standing by Stanley, following controversy surrounding a number of his social media posts.

Laois Offaly TD Stanley recently took to Twitter to acknowledge the centenary of the Kilmichael Ambush, an IRA attack in Co. Cork during the War of Independence which killed 17 British soldiers.

Mr Stanley drew parallels between what happened in Kilmichael and the Warranpoint Ambush - or Narrow Water massacre, an IRA attack launched in 1979 in Co. Down which left 18 British soldiers dead.

In a tweet, he claimed that both attacks were: "IRA operations that taught the elite of the British army and the establishment the cost of occupying Ireland. Pity for everyone they were such slow learners". 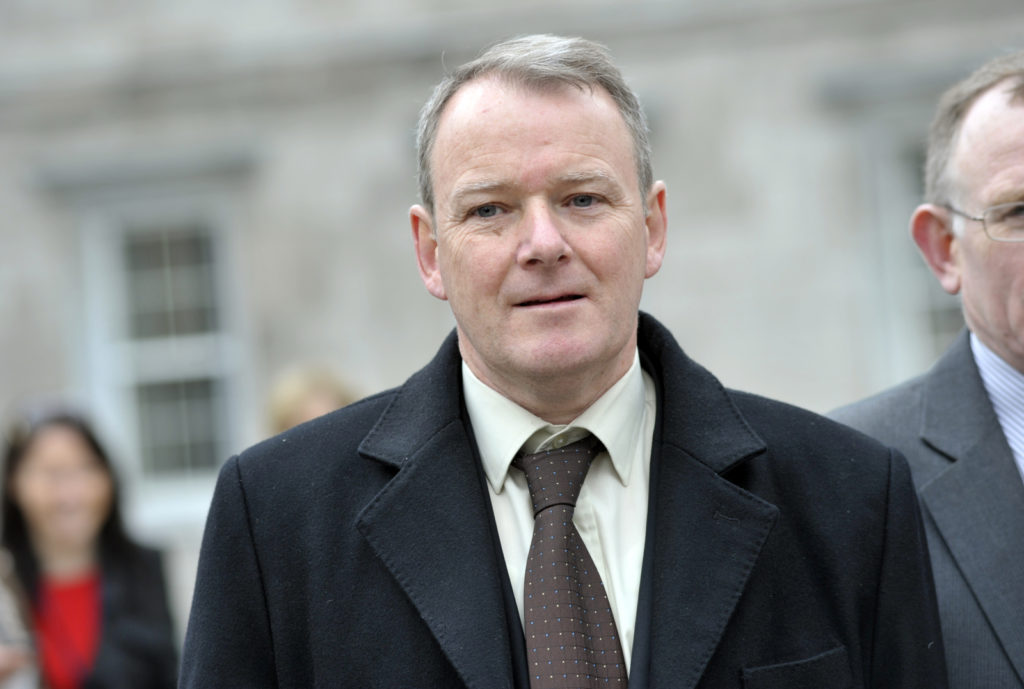 A few days later, another tweet of Stanley's was unearthed, from 2017, which appeared to make a homphobic reference to Mr Varadkar after he was elected leader of Fine Gael.

While Stanley was roundly criticised for both tweets, Sinn Féin has controversially decided to stick by him, with McDonald speaking live on RTE to defend him.

However, Mr Varadkar quickly took to social media to post a furious response.

"I have made no public comment on the Brian Stanley tweets but listening to Mary Lou McDonald this morning equivocating & justifying glorification of violence, latent homophobia & internal party intimidation is truly nauseating," he wrote.

"This is not the kind of change Ireland needs, ever."

He was backed up by Taoiseach Micheál Martin, who hit out at Sinn Féin's "cult of control" after a party officer reportedly called to the home of a young member who had been critical of the party;s handling of the Stanley situation.

"It is very heavy handed behaviour and it is intimidating to that young person have someone calling to the house," Martin said.

"It represents the sort of cult of control within Sinn Féin. It's not a normal democratic party in the sense that pressure is put on individuals in the party to conform at all costs."