The deputy First Minister was expressing her condolences to Queen Elizabeth following the death of her husband, the Duke of Edinburgh, at the age of 99.

Speaking on BBC Radio Ulster’s Good Morning Ulster on Monday, O’Neill recalled the way Prince Philip strove for peace despite the heart-breaking personal toll the Troubles had taken on the Royal Family.

The Sinn Féin politician was referring to the death of Lord Mountbatten, Prince Philip’s uncle, who died when an IRA bomb was detonated onboard his boat during an excursion in County Sligo back in 1978.

O’Neill said: “I do think you have to take from the example which they themselves set, which was even though they did endure personal loss, the Royal Family set about working towards the advancement of peace and reconciliation.”

She added: “They demonstrated that with their very words and deeds over recent years.” 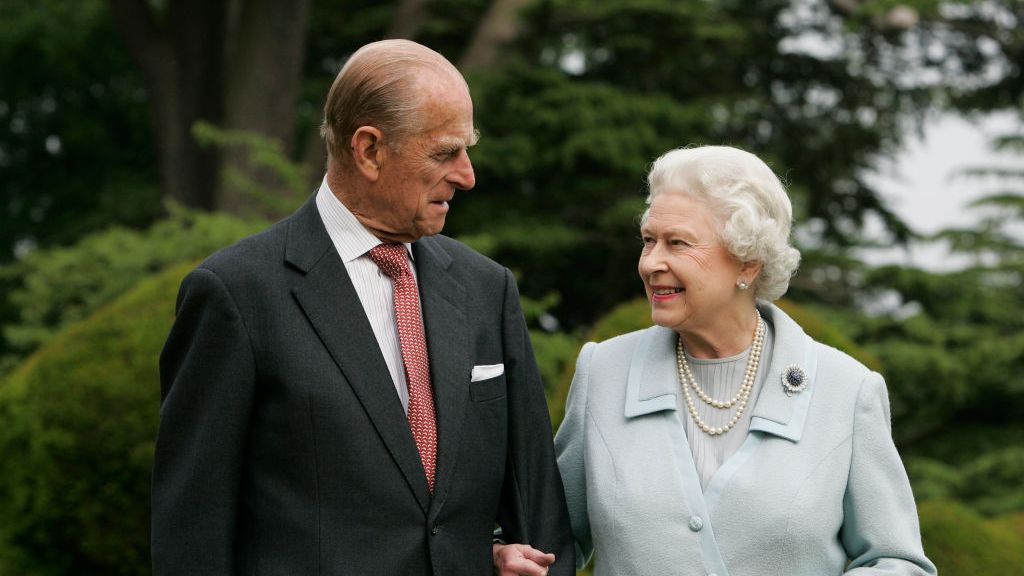 The deputy First Minister had previously expressed her deepest sympathies to the Queen in a special press conference held outside Belfast City Hall on the day of his death.

O’Neill felt that was the “respectful thing” to do, rather than simply issue a statement, given her position in Northern Ireland.

“I’m elected to be the deputy First Minister for all,” she explained.

“Therefore, I recognise the sense of loss that will be felt by many people across our community, particularly those of a unionist tradition or those who have a British identity.

“This is something that is a very difficult and challenging time for those people so it’s really important that I stand, and don’t sit back, but come out to the front and say I acknowledge that loss.”