WE'VE GOT brainfreeze just thinking about it.

It might just be the last day of the longest January in living memory, but with tomorrow's St Brigid's Day marking the beginning of Spring and the grand stretch in the evening becoming more noticeable with each passing day, it feels like we're finally leaving winter behind us.

And that feeling has just been accentuated by the fact that McDonald's iconic annual Shamrock Shakes are back in stores across Ireland starting from TODAY.

The unofficial non-alcoholic St Patrick's Day mascot will be available in every outlet in the Republic of Ireland from today until March 24th, making it the longest availability time since the annual campaign began.

And since today is payday for most of us (We did it lads, we made it through the longest, poorest month of the year) we reckon everyone deserves to hit their local McDonald's to get their hands on the iconic minty green shake. 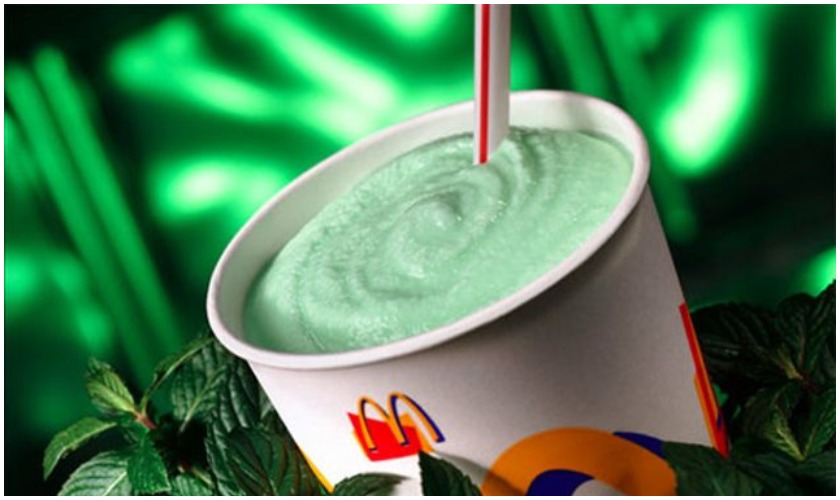 The Shamrock Shake is available in Ireland until the 24th of March (Image: McDonald's)

It seems McDonald's Ireland realised that the Irish people needed a little boost to make it through the last bit of winter, as a spokesperson said:

"The nation’s most iconic milkshake is back, and this year you’ll be able to enjoy it for longer!"