Staff in Irish hospitals assaulted over 1,000 times in 2019 - according to figures

Reasons for the high figures are believed to include the growing issue of hospital overcrowding, short staffing and long waits for patients - creating a lot of tension and frustration within hospital walls.

A spokesperson for the Irish Nurses and Midwives Organisation (INMO) told TheJournal.ie that these official figures from the HSE are "the tip of the iceberg", citing that many other incidents of assault go unreported.

Below is a breakdown of assaults on staff up to 9 December last year: 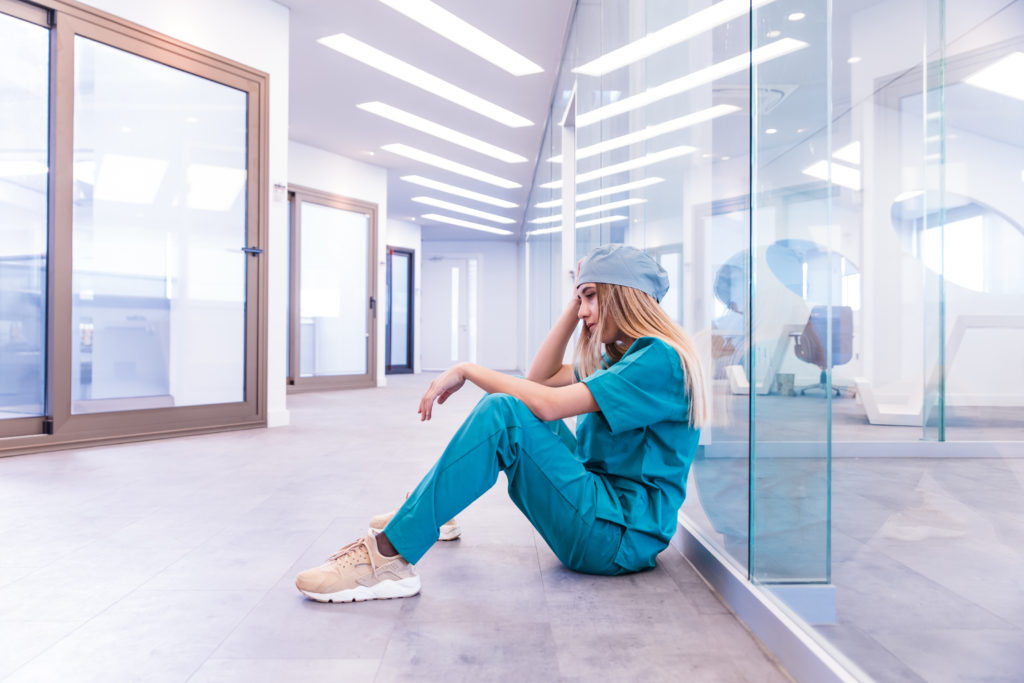 In response to the marling statistics, the HSE said it has "long been proactive" in encouraging their staff to report all incidents.

The reported incidents are broken down into five categories: harmful incidents; a no harm incident; near misses; a dangerous occurrence; or a complaint.

"When considering the figures it should be noted that staff are encouraged to report all 'near misses' and incidents - even those that do not result in harm," the HSE said.

"Hence, the number of incident reports should not be considered as indicative of a level of harm."

They added that funding had been set aside and distributed to train workers with skills to to identify and manage violence and aggression from patients.

An INMO spokesperson said that it’s clear from the figures that nurses are "in the firing line when it comes to assaults at work".

"These figures are the tip of the iceberg, as we know that many other assaults go unreported," the spokesperson said. "Frontline workers often don’t have time to report or do extra paperwork.

"A key driver of assaults is overcrowding. Long wait times, packed wards and short staffing can create a pressure cooker environment for patients and staff alike.

"The safety of our members depends on keeping wait times to a minimum. This simply means putting more staff on wards and in emergency departments."