A GOOD cup of tea can make or break a relationship, as couples all over Ireland will attest.

A great cuppa requires tender love and care. You can’t rush it and negligence can prove costly to both the colour and taste of the resulting hot beverage.

That’s not just the opinion of the Irish Post, either.

Research conducted by Plenty of Fish has revealed how a good cup of tea can be the difference between a beautiful romance and getting kicked to the kerb.

The brains behind popular app surveyed 2,500 singletons to get the lowdown on the unique relationship between tea making and online dating.

According to their findings, more than a fifth of singletons consider excellent tea-making skills to be a major turn-on.

More significantly, 69% of participants said it was important to remember how your partner takes their tea, whether it be particularly milky or requiring a sugar or two.

A large number said that making a bad cup of tea could end up costing you another date. 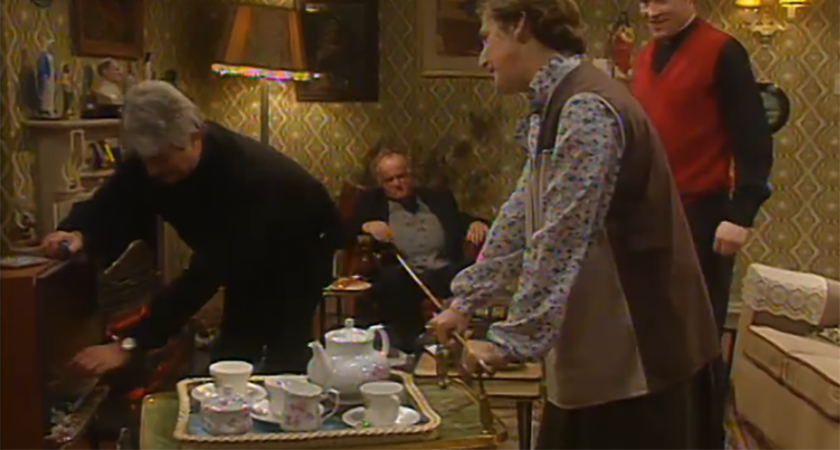 Those surveyed also admitted that if someone made them weak tea (37 per cent), put in too much sugar (17 per cent) or over-brewed their tea (13 per cent) it would be a major turn off.

Another 10 per cent revealed that putting in a milk substitute would be unacceptable, while 9 per cent said pouring in the milk before the water would be a deal breaker.

Though the survey makes no mention of it, most Irish singletons would probably attest to the fact it would have to be a cup of Barry's Tea.

Anything else is likely to be a major turn-off.

So to avoid any future heartbreak be sure to put the kettle on, make yourself a cuppa and get those brewing skills on point.