TAOISEACH LEO Varadkar yesterday addressed the Dáil with regards to murdered man Timothy Hourihane, who was brutally killed this week while sleeping rough on the streets of Cork.

Homeless man Mr Hourihane was found unconscious with head wounds near his tent, which had been set on fire, and died in hospital as a result of his injuries.

The 53-year-old was a talented chef and had spoken on local radio of his experiences living on the street, in which he said he had previously been attacked three times while sleeping rough. 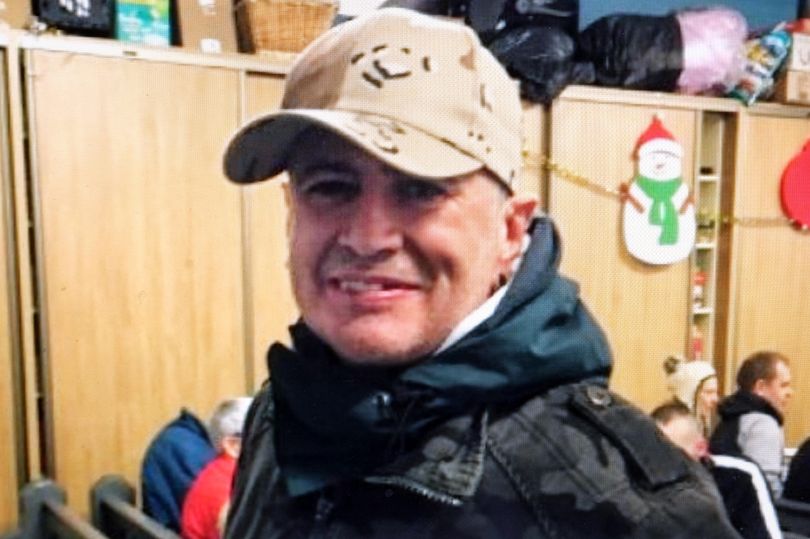 Addressing the Dáil yesterday, October 15th, Mr Varadkar said that help had been offered to Mr Hourihane across different sectors, 'all funded by Government'.

“But unfortunately this does demonstrate how complex the problem of homelessness often is and how hard it can be to help people but how we should never give up trying to help people no matter what the circumstances.”

His comments were condemned by Fianna Fáil leader Míchéal Martin, who argued that what Mr Varadkar said was 'personalising' the case and amounted to victim blaming.

“I do not think the first part of the Taoiseach’s reply was appropriate. It did not delve into any personal situation.”

“I think the death of Timmy Hourihane revealed the fragility and vulnerability of people who are homeless. I don’t believe in blaming the victim of this attack,”

Mr Varadkar denied he was blaming Mr Hourihane in any way.

Ireland's homeless crisis has resulted in over 10,000 people with no fixed address, over a third of which are believed to be children.