“Thank you for all the support”: Missing Dublin man found safe and well in Brazil

A DUBLINER who went missing in Brazil on Saturday, September 14th, has been found safe and well.

George Graham Matthew (28) from Dún Laoghaire in Dublin was on holidays in the Brazilian town of Itajaí with his wife Camila when he did not return after a trip to the gym.

Camila raised the alarm in a worried Facebook post imploring people to look out for the Irishman, who does not speak Portugese and who left the house without his mobile phone.

In the post, which was written in Portugese, Camila said:

“Guys, I really need help, my husband left yesterday (Saturday) around 17:00 to the gym and so far not returned. I called the gym and he was not seen there.

He is Irish, does not know the city of Itajaí and do not speak Portuguese. He does not have his cell phone, so I cannot contact him.

We are very worried, I have contacted the hospital and police and so far have heard nothing.” 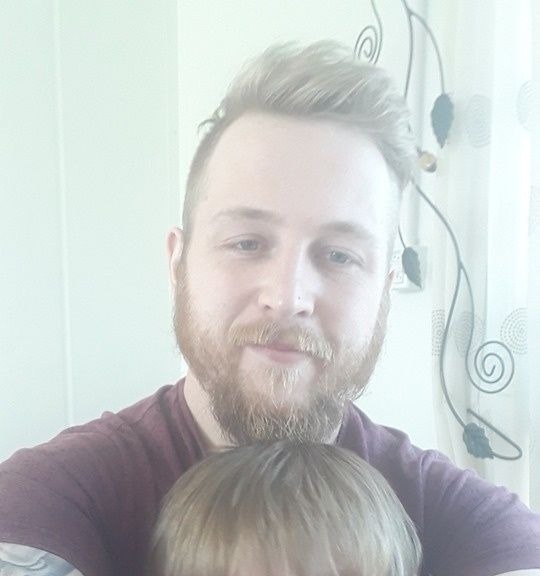 Thankfully the worrying story has a happy ending, as Cristina took to Facebook again today to announce that her husband had been found safe.

The details of George’s reappearance are murky, however. In the edited post, Cristina says that George was robbed and they were in the middle of pressing charges with the police.

However a further edit on the post made in the past hour has deleted any mention of the robbery.

Cristina thanked everyone who had shared the post and spread the word, saying in English:

“GUYS I just have to say thank you for all the support and love that we received. We found him, he got [completely] lost.”

“But thank you God he is alive and well.”