MET Éireann has given the cold shoulder to the UK Met Office after it predicted a three-month "Spanish plume" heatwave this summer.

The British forecaster said higher-than-average temperatures from May to July were 10 times more likely than usual in a prediction that has got many excited.

However, Ireland's hot-headed national forecaster has branded the long-range prediction "nonsense" – not quite what we were hoping to hear.

"Nobody can predict a heatwave in July. What the Met Office is looking at is seasonable trends based on observations of the stratosphere," Met Éireann's Joanna Donnelly told the Irish Independent. 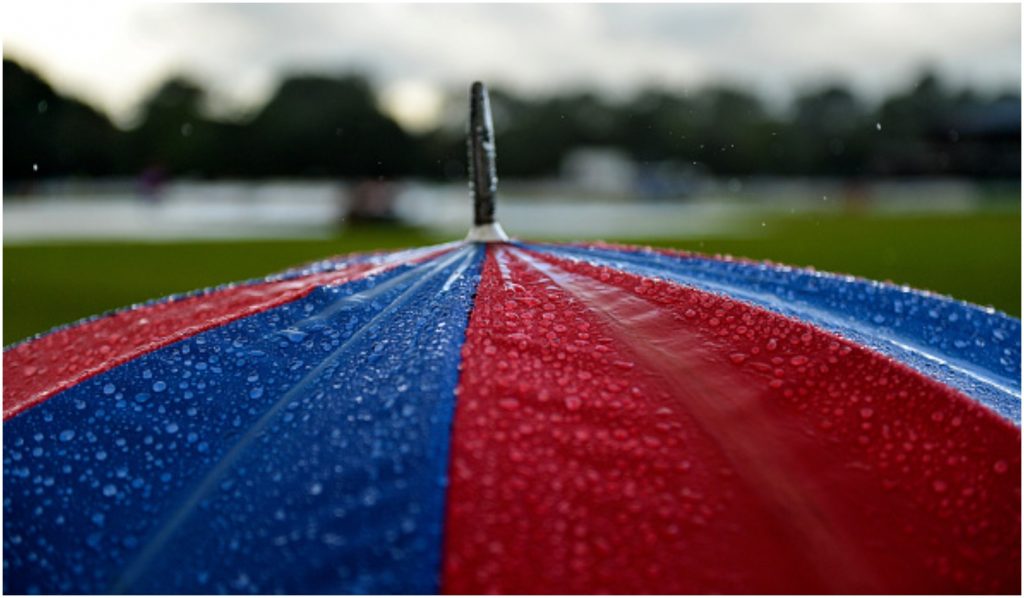 "It's looking at probabilities of what could happen, but you can't say the second of June will be a fine and sunny day – that's nonsense.

"We have the same climate every year. Our summers are 20C at times with prevailing south-westerly winds.

"You can only predict the weather five days in advance, but that depends on what the situation is at that time of the forecast."

Speaking of the coming days, the weather is looking mixed but Ireland could be treated to a sunny bank holiday weekend.

But we'll have to put up with a wet Tuesday first, with a generally dry Wednesday followed by a showery Thursday in parts.

Met Éireann say we can expect much more dry and sunny conditions thereafter though, with "a good deal of dry weather with temps ranging from 15 to 19 degrees" for Friday and next weekend.