The Edge reveals U2 have been working on new music

U2 GUITARIST The Edge has revealed the band have begun work on material that could end up featuring on a brand-new album.

The Dubliner told The Jo Whiley Show on BBC Radio 2 that he had been working on some songs with Bono prior to the coronavirus pandemic.

However, the outbreak put paid to those plans with The Edge opting to spent lockdown with his wife over in California.

''I was actually working on some new songs with Bono and I had a decision, am I going to go to Dublin or am I going to head to California where my wife was, so I opted to head for the wife which I think was the right call,” he said.

"Cause literally within two days they'd shut all flights into America so I snuck in and spent the first part of the lockdown with Morleigh in California and then came to Dublin for early May and was in Dublin for a while. I felt very fortunate... overall I felt like one of the really lucky ones.'' 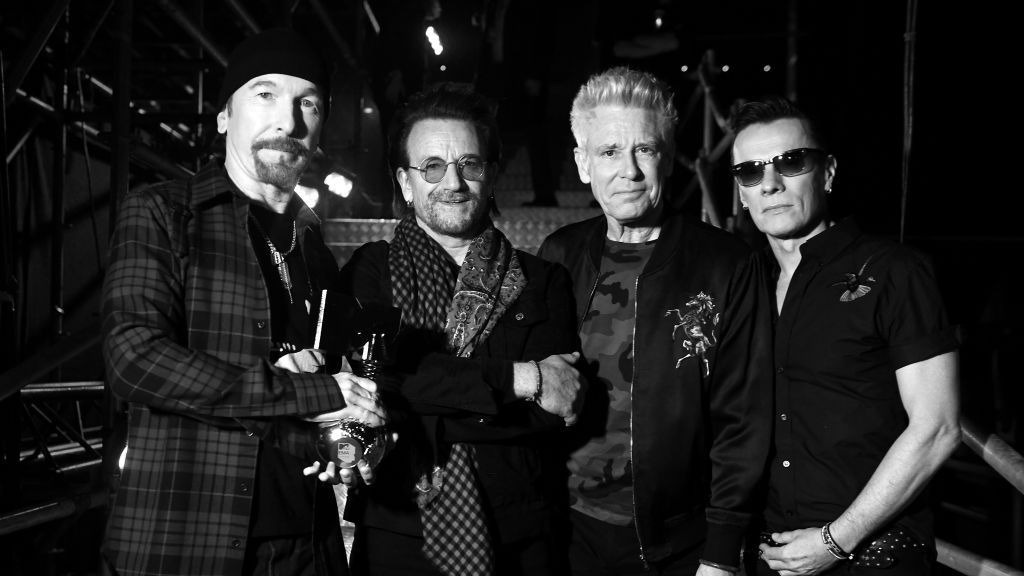 Despite not being together, U2 have managed to keep in touch over the past few months, with the Irish band meeting over Zoom to discuss plans for the future.

“I'm known as the technology genius, but basically that's because I know how to fix the printer.

“That's about the extent of my technology skills, but to say that sets me on a whole different level to everyone else in the band should explain what you're dealing with so yeah it has been challenging at times.''

The Edge’s comments come ahead of the release of a 20th anniversary edition of the band’s hit comeback album All That You Can’t Leave Behind.

A new remastered version of the album will be released on October 30 along with a 51-track Super Deluxe box set edition.