The Jockey's Journal: Richard Hughes will be a top quality trainer

Richard has always had this burning desire to be a trainer and, I suppose, he doesn’t have anything else to achieve on the Flats, so at the age of 42 I think the timing is just right for him.

Since his Dad passed away last year I think it’s been in the back of his mind that he’d like to retire and pursue the training side of things, but it’s been edging closer to the front ever since.

It was always going to happen and I think the only surprise was that we were expecting him to go over to Ireland to train his horses, but he’s going to do it over here in England with Richard Hannon, so that will be interesting to watch how that goes.

All you have to do is listen to Hughes’ interviews to see how sharp he is and how much he knows his racing, so I have no doubt he’ll become a very successful trainer.

Meanwhile, I was sad to hear of Sir Peter O’Sullevan’s passing last week. For me, O’Sullevan was always the one who commentated on the big, big races. 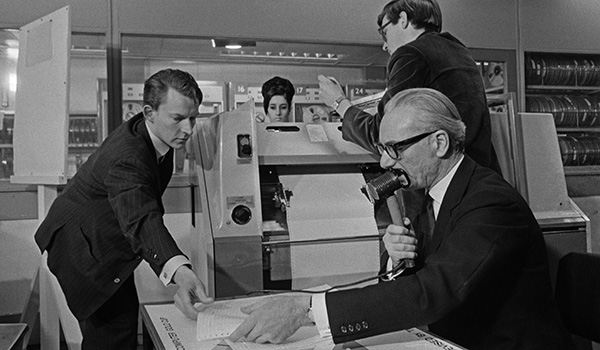 They all still stick out in my mind. He’s been a big part of racing and what he’s done for charities, especially with the horse charities, is unbelievable.

He seemed to have been on the scene forever and I remember him throughout the 1990s, but I’ve even looked way back into the 1980s and 1970s and his voice is almost always on the old footage of the legendary races.

You could always tell which commentator was which, but his voice was very distinctive, and I always wanted to hear his. He lived a long, good, healthy life and it’s a shame for his family and for racing, but what he’s done for the sport has been brilliant.

As for me, I had an eventful week last week. It started off good and that set the tone – we had a filly belonging to Jo Hughes and won on Monday at Southwell and then went and won again the next day at Wolverhampton.

So that was a really good first few days of the week and we rounded things off with a nice win on Saturday morning with one of Sally Hall’s horses.

My biggest win of the week on the Flats in Thirsk on Saturday. It was a heritage race with a £30k pot and, as I was saying, I’d had a good start to the week so I was feeling confident. It felt great to get a result and really put the icing on the cake for a wonderful week for me personally.