SINN FÉIN’S recent election win marks a watershed moment for politics in Northern Ireland, leaving the “very basis for partition undermined” according to the party’s leader.

Speaking to The Irish Post, ahead of her visit to London to meet with British politicians this week, Sinn Féin President Mary Lou McDonald claimed their recent success at the polls marked “the moment the mould was broken”.

“It is a sign of change, of change across Ireland, that this election now marks that moment when the mould was broken,” she said.

“The glass ceiling was shattered and in fact the very basis for partition and the Northern state now is fundamentally undermined. Things have changed, really, forever.”

That unprecedented result ensures Michelle O’Neill, party leader in the North, will take up position as First Minister and marks the first time ever that a nationalist party has won the most seats in the Assembly.

“We are very conscious of just how historically significant the election was,” Ms McDonald admits.

“Sinn Fein emerging as the largest party, but more importantly, for the first time a republican and nationalist emerging as First Minister in the North, which we all know was specifically engineered and designed to prevent both of things happening,” she explained.

“It really is wonderful and the reaction, particularly among older people in the North, who lived through the really bad times and who remember what discrimination and hardship felt like, for them it was just a moment of incredible joy.”

When asked why this historic event has happened now, Ms McDonald believes it was all about “change”.

“I think it is because all across Ireland change has been happening across the last number of years,” she says.

“You can pick out key moments where that is evident, certainly the last General Election in the south in February 2020 was one of those moments.

“And we have known for some time now that the forever in-built unionist electoral majority in the North is gone, it’s been gone for the last number of elections.

“[This result] is just a sign of change, of change across Ireland,” she adds.

“Things come of age; a moment arises where an idea comes into its own.

“The Good Friday Agreement will be 25 years old next year, so the obvious question that lots of people ask is ‘what’s next for Ireland?’

“I think it is one of those moments where all of those elements collided.”

Ms McDonald highlights that the Alliance Party also had “a good day out” at the election.

The centre-ground party won 17 seats in the May 5 polls - up from the eight it won in 2017, making them the third biggest party in the Northern Ireland Assembly for the very first time. 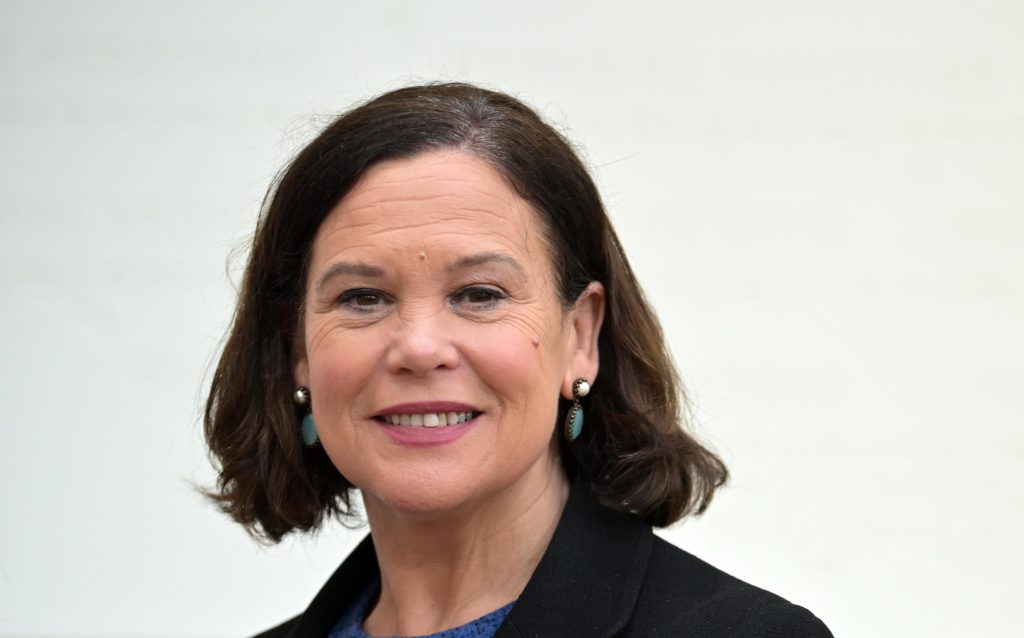 For Sinn Féin the seismic shift in the make-up of the Northern Ireland Assembly can only be a positive thing for their continued quest for Irish unification.

“This result demonstrates that the political texture, the political mix in the North of Ireland now is different than it was 10 or 20 years ago - that very dominating voice of unionism is now not the primary voice in Northern politics,” Ms McDonald explains.

“I would see this election as part of a sequence of events that demonstrate change, and the ability for progress, for good politics, but also as a staging post towards the achievement of referendums [on unification] North and south and the winning of those referendums North and south.

“But I am also very clear that the preparation and the collaboration, the inclusive conversation around what the new Ireland looks like, that work needs to start now,” she admits.

And yet currently no work can start on anything political for Sinn Féin in the North, as the power-sharing government has yet to reform following the election.

As it stands that refusal continues and the power-sharing government has yet to reform. 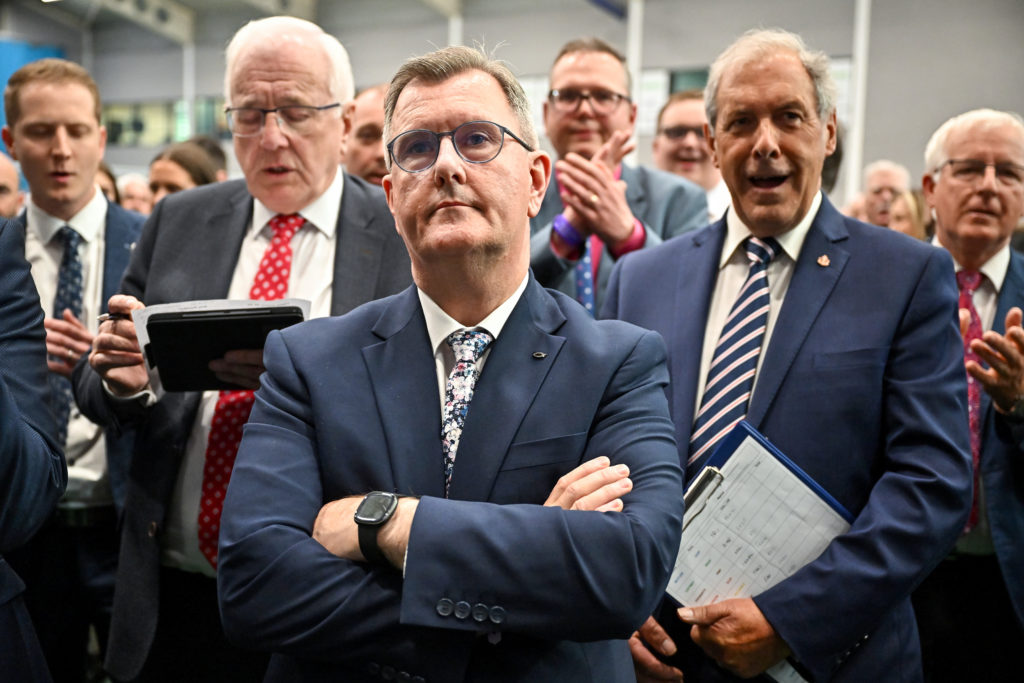 “The situation now is that all of the political parties in the Assembly, bar one, the DUP, are ready, willing and anxious to get back to business, to roll up their sleeves and get back to work,” Ms McDonald explains.

“It’s important to say that includes the Ulster Unionist party,” she adds, “they have issues with the Protocol and so on, but they still accept and believe that we need government, but we have the very frustrating position that the DUP are in effect holding society to ransom.”

She explained: “Their course of action, to be very clear, means real hardship for people.”

While in London this week, Ms McDonald and First Minister Designate Michelle O'Neill will brief British politicians and members of the diplomatic corps on the ongoing situation in the North and on the political stalemate caused by the DUP’s decision to block the reforming of the Northern Ireland Executive.

They also come with a specific message for the Irish community in Britain.

“We want to thank the Irish in Britain for keeping faith in Ireland, for being such incredible ambassadors for our country in Britain and we want to say to them that we are in a really exciting, hopeful, optimistic place in the history of our country and to ask them to be part of it,” Ms McDonald said.

“This is big stuff that has happened in the last election,” she added, “but in the course of the next five to ten years we are going to see even greater change.

“And it will be change, in my absolute strong view and commitment, that will represent a win for everybody.

“It will be change which will finally normalise a relationship, which needs to be a strong and healthy one, with our next door neighbour.”