FORMER IRELAND SKIPPER FERGUS SLATTERY says he believes Paddy Jackson is being treated too harshly and that Diageo’s decision to end their sponsorship with London Irish was wrong.

He argues that considering Jackson was found not guilty in court, the backlash he’s received has been “daft” and “bizarre”.

“Because the guys were deemed innocent, I was very, very disappointed to find out that Diageo were pulling out from London Irish,” said Slattery on Today with Sean O’Rourke on RTE Radio One.

“I still do think that Paddy Jackson is getting too much punishment. 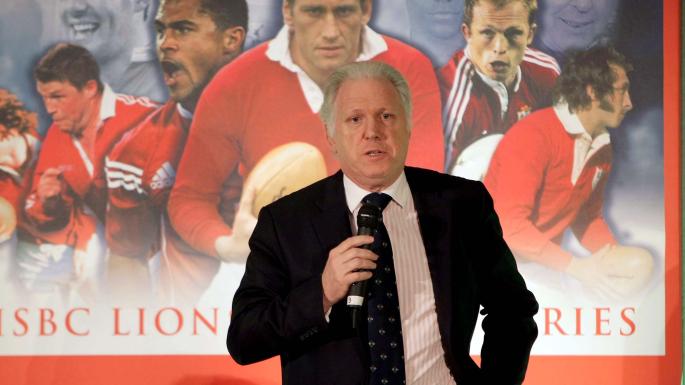 “I find it bizarre. Because the guys were deemed to be innocent, I was very, very disappointed that Diageo were pulling out of London Irish, I just don’t understand it.

“Whether it’s Diageo or the IRFU, I just don’t understand.”

Jackson, along with Staurt Olding were acquitted of rape following a trial in Belfast in April last year.

In the wake of the trial, Jackson was sacked by Ulster and had his contract with the Ireland national side revoked. 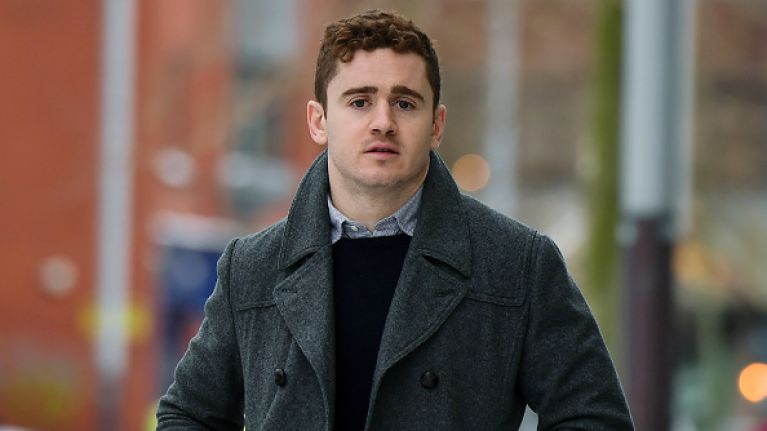 The 27-year-old then spent a season playing in France before London Irish offered him a deal earlier this year.

Former ireland head coach Eddie O’Sullivan warned that the treatment of Jackson could leave his career in ruins.

“They have paid their price but you’d just wonder now was the price bigger than they thought,” O’Sullivan said.

“If he leaves London Irish will any club touch him, his career could be in tatters here.”

Fergus Finlay, Chairman for the ‘Stop Out-Of-Control Drinking Campaign’, which is funded by Diageo, disagreed with Slattery saying that he was disgusted by Jackson’s “incredible attitude towards women in a WhatsApp conversation he called “really laddish”, and the “horrendous relationship between the events of that night and alcohol.”

“I think a decision to disassociate [Diageo] with anything to do with the events of that night is a correct decision,” Finlay said.

“I have never heard of amounts of alcohol that were consumed by all parties that were involved that night.”

Finlay went on to describe Irish Rugby as “a vehicle for drinking”.