Helena, a 53-year-old teacher stands outside a hospital after the bombing of the eastern Ukraine town of Chuguiv, as Russian armed forces invade Ukraine from several directions (Photo by Aris Messinis/AFP via Getty Images)

THE conflict that continues in Ukraine has cast a “great sense of darkness” across the world, President of Ireland Michael D Higgins said in an emotional statement.

“That we have returned to war, the abuse by the powerful of its neighbour, the flagrant violations of the principals of the United Nations, a great sense of darkness has fallen across the world at the unfolding tragedy in Ukraine,” he said on Tuesday, March 1, as Russia’s invasion of its neighbouring country continued for a second week.

More than one million people have since fled the country, the United Nations confirmed today, while others have holed up in underground bunkers, as fierce fighting and heavy bombardments by the Russians have continued for more than a week.

“The hearts of the Irish people go out to all of those who are suffering from this completely unacceptable, immoral and unjustified violence,” Mr Higgins said as the violence continued, and the deaths tolls continued to rise. 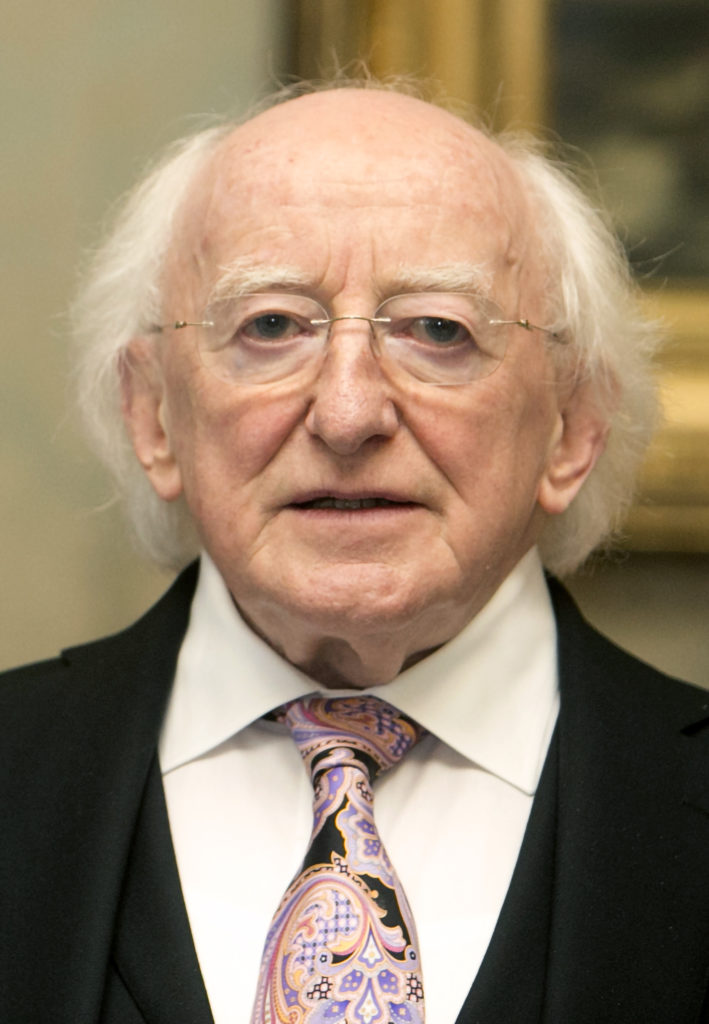 “This violence must stop,” he added, “troops must be withdrawn by Russia.

“The rise of militarism must end. Full humanitarian access must be given to all civilians in need.

“Every glimmer of hope through diplomacy must be seized.”

To date sanctions have been imposed on Russia by countries across the globe, with political leaders consistently calling on President Putin to stop the invasion.

However, those fears have fallen on deaf ears and the war continues, with innocent civilians – men, women and children – among the dead.

Mr Higgins has called for a collective approach by global nations to bring peace back to Europe.

“These times, these events, however challenging, are times for diplomacy, for multilateralism and for our international institutions,” he said.

“At times like these, it is essential that the peoples of the world come together and demand the peace that in the Charter of the United Nations was not only an alternative to war, but where our best hopes for humanity lie.

“I call on everyone to use the tiny glimmers of hope which we have seen to bring this dreadful nightmare to an end and restore peace."