THE ISPCA are appealing to the public to find homes for three ridiculously cute puppies who were found abandoned in Co. Westmeath.

They recently responded to a call from a concerned citizen when they heard whimpering sounds coming from their garden, just outside the village of Ballymore. 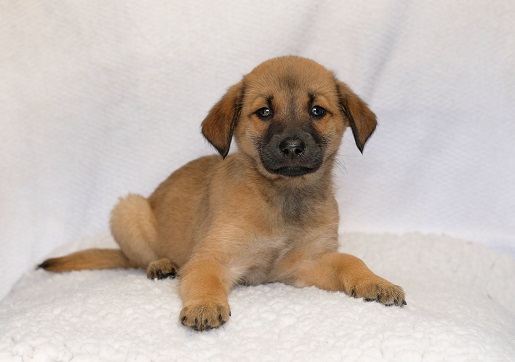 The puppies were collie/terrier types and looked to be no more than 10 weeks old.

The tiny little things, later named Liam, Tomas and Fifi, were taken to the ISPCA National Animal Centre in Co. Longford where they received treatment, food and some well-earned strokes and ear-tickles.

ISPCA Inspector Reynolds said: "Apart from being cold and hungry, the puppies did not appear to have health issues. It was unclear how long they had been there and as soon as they arrived at the Centre, they were placed under a heat lamp and were monitored closely. They are continuing to thrive and will be looking for new, loving homes for them soon. 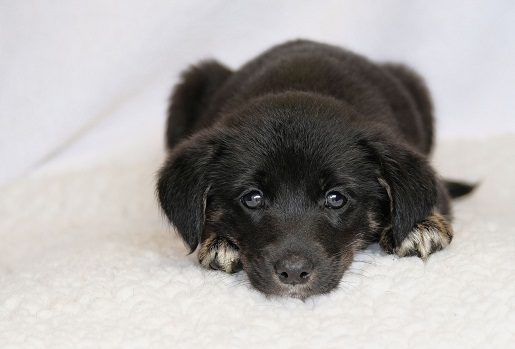 "I just don’t understand how anyone could just abandon three defenceless little puppies and I am so glad we are able to give them the life they deserve, in kind loving new homes. Of course this all could have been avoided if the puppies’ mother had been neutered. Neutering is absolutely key to reducing the numbers of unwanted animals in Ireland," he added.

Liam is described as 'playful and full of mischief,' his brother Tomas as 'a very cute little ball of fuzz' and their sister Fifi is apparently 'a very cute and friendly little lady. 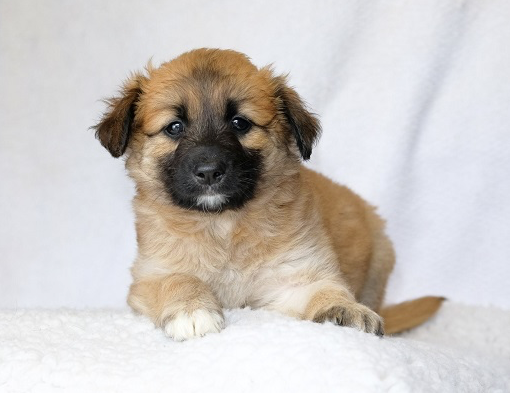 If you are interested in offering one of these puppies a new loving home, you can visit the ISPCA's rehoming page here.

Just look at their faces! How can you say no?