SIX tiny little newborn puppies have been rescued after being found in a cardboard box in Granard, Co. Longford.

The puppies, Jessie, Henry, Penny, Hayley, Buzz and Woody were found cold and hungry, but otherwise healthy, on the side of a road, and were immediately taken to a vet who checked on them before concluding that the little things were no more than a few days old.

They were then transported to the National Animal Centre where they were put under a heat lamp, and milk bottles were made up for them. 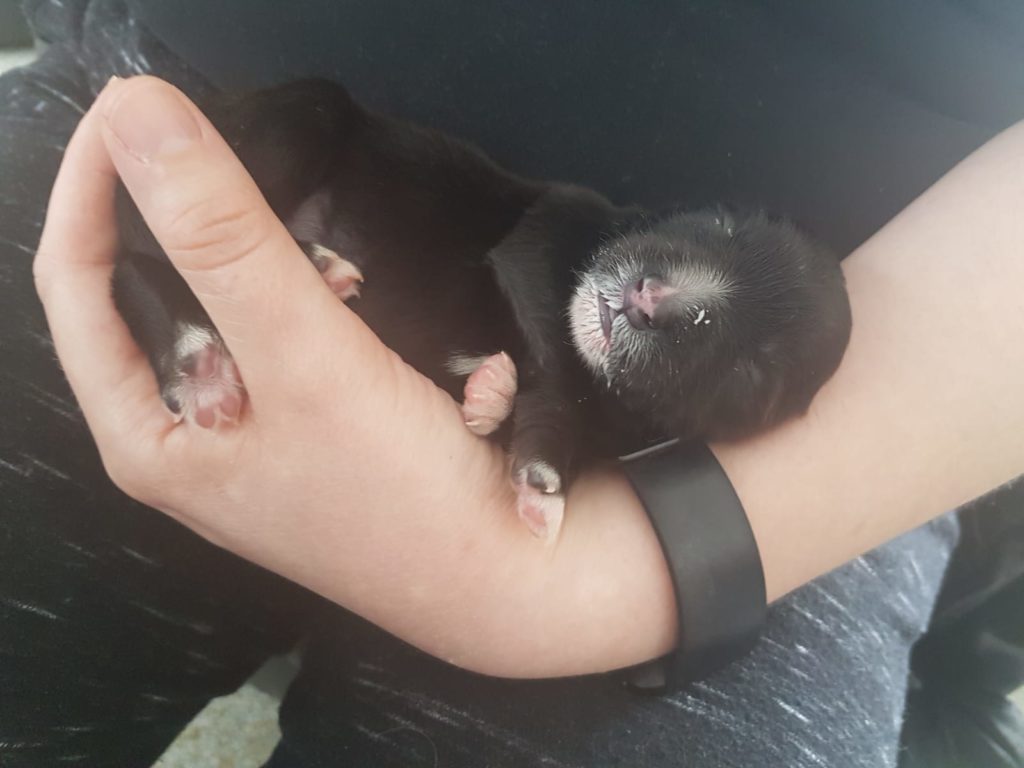 The Irish Society for the Prevention of Cruelty to Animals (ISPCA) said the dogs were getting stronger by the day and that two of them, Buzz and Woody, had been transferred to the Donegal Animal rehabilitation Centre, where they've been placed in foster care.

However, they said they're still looking for homes for jessie, Henry, Hayley and Penny.

Ciara Byrne, from Dogs Trust Ireland, said people should think hard before committing to owning a dog, as it takes hard work and sacrifice to raise and look after one.

“The majority of our surrender requests come from owners having no time to look after their dogs,” she said.

“Dogs Trust Ireland have a number of preventative measures put in place to reduce the number of abandonments including neutering initiatives, micro chipping and free education workshops.” 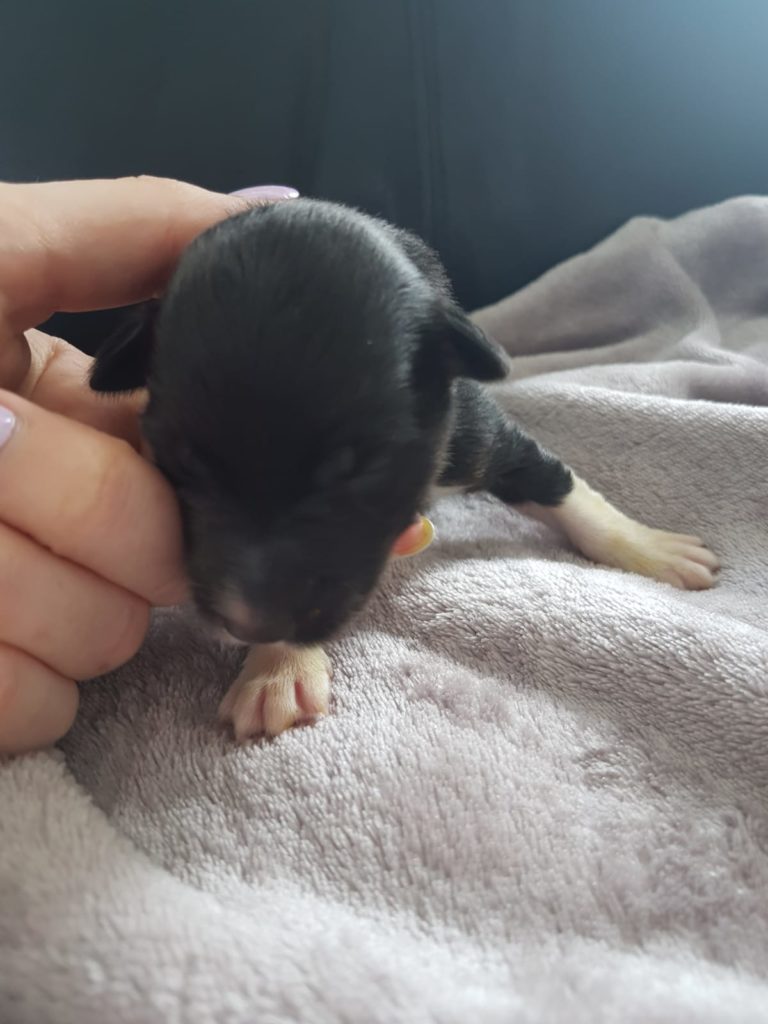 ISPCA Centre Manager, Hugh O’Toole, said: "Leaving such young puppies without their mother most definitely put their lives at risk and it is impossible to understand how someone could just leave six defenceless puppies, on the side of a road, left for dead. It’s simply inhumane.

"We exhausted our efforts to locate the mother dog as we are worried she could be suffering from mastitis and may need veterinary attention. She is likely looking for her puppies and we are appealing to the public to get in touch if they have any information."