The parcel bomb sent to Heathrow partially ignited but no one was injured (Image: Twitter)

GARDAÍ are assisting counter-terror police in London after three explosive devices sent to Heathrow Airport, City Airport and Waterloo Station were found to be contained in parcels sent from Ireland.

The small improvised bombs were mailed to each location using stamps issued by An Post last year featuring red love-hearts and the words "Love Éire".

An Garda Síochána tonight confirmed they were assisting Scotland Yard with their inquiries as the "unsophisticated" package bombs appeared to have been sent to the British capital from Dublin.

The device sent to Heathrow was discovered at 9.55am this morning when it began to burn after being opened by workers in an outbuilding, prompting them to flee in panic before the small fire was extinguished and the area was declared safe by anti-terror police.

Similar parcels later arrived in a post room at Waterloo – the UK's busiest railway station in central London – and an admin building at City Airport in east London, but were not opened.

All the packages were A4-sized white postal bags containing yellow Jiffy bags and were capable of igniting a small fire when opened, police said.

No one was injured by the IEDs and all three locations remain open to the public.

Photo of one of the suspect devices - this one sent to Heathrow. It caught fire: pic.twitter.com/keObgokRVH

Look closely at the stamps: they say Eire on. Rep of Ireland.

The link to Ireland comes amid escalating tensions between the UK Government and their Irish counterparts over Brexit and the possibility of a hard border between the Republic and Northern Ireland after Britain's departure from the EU.

Speaking earlier, a spokesman for Heathrow Airport said: "Earlier today, police responded to reports of an incident in the Compass Centre.

"Heathrow Airport remains operational, flights are not impacted and passengers are able to travel as normal.

"The police are treating this as a criminal act and we will be assisting with this investigation." 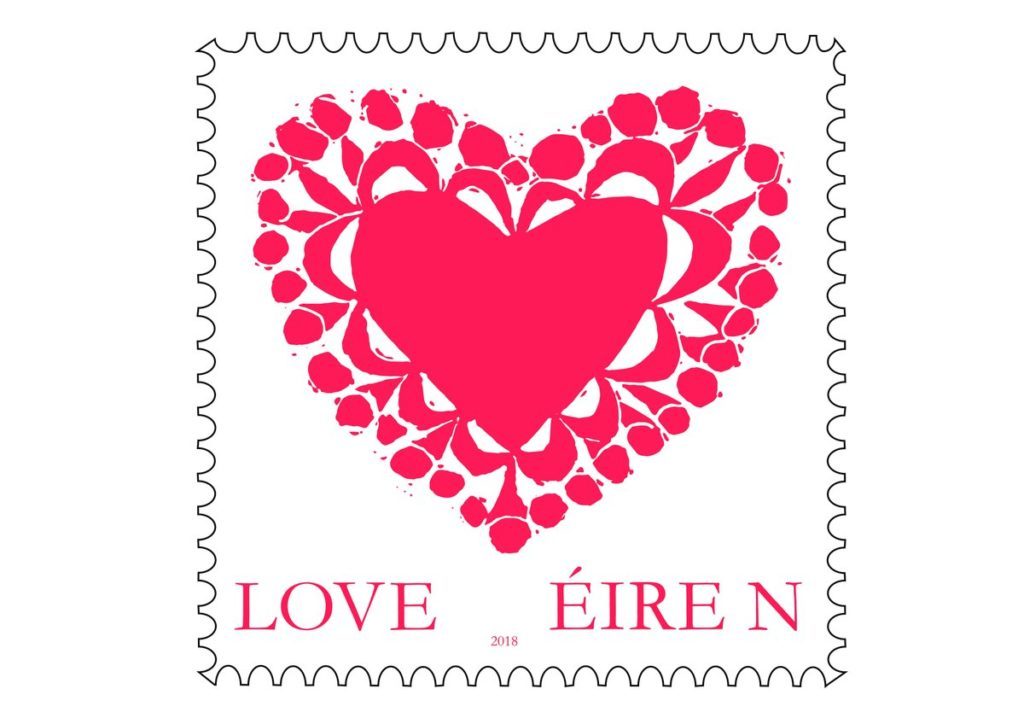 'Love Éire' stamps were issued in the Republic of Ireland in 2018 (Image: An Post)

The Metropolitan Police added: "At approximately 9.55am the Met Police received a report of a suspicious package at The Compass Centre, Nelson Road, Hounslow. The package was opened by staff at the building, causing the device to initiate. This resulted in part of the package burning.

"No one was injured. The building was evacuated as a precaution. Specialist officers attended and made the device safe. The building remains closed as enquiries continue. The building is not based at Heathrow Airport, and flights have not been effected by this incident.

"At approximately 11.40am British Transport Police were called to reports of a suspicious package in the post room at Waterloo Station. The package was not opened. Specialist officers attended and made the device safe. No one was injured.

"The station was not evacuated however cordons are in place at a small area outside the station on Cab Road. Train services are continuing to operate as normal.

"At approximately 12.10pm police were called to a report of a suspicious package at offices at City Aviation House, Royal Docks, Newham. Staff were evacuated from the building as a precaution. The package was not opened and no one was injured. Specialist officers attended and made safe the device. The building has been reopened.

"As a precaution, DLR services to London City Airport were suspended but are now fully operational. Flights to and from the airport have not been affected.

"The Met Police has issued advice to transport hubs across London to be vigilant for and report suspicious packages to police.

"No arrests have been made. Enquiries are ongoing."