Mr Collins fought in the Easter Rising and spent time as a prisoner of war, and upon his release began rising in the ranks of Irish government while also strategising Irish movements during the war of Independence. 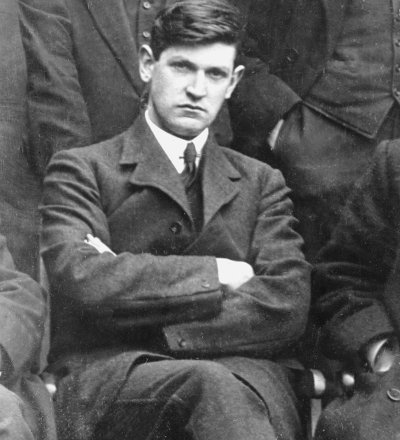 Mr Collins negotiated the treaty with Britain which granted Ireland a ‘Free State’ status, but which was controversial due to the condition of Ireland still swearing allegiance to the British Crown. Mr Collins viewed the treaty as offering “freedom to achieve freedom”, but disagreements eventually led to the Irish civil war—the war which resulted in his death.

But despite Mr Collins’ bravery, passion and love for his country, he lost his life while travelling to his hometown of Cork on this day in 1922.

Many of Mr Collins’ trusted advisors warned him that to travel during the civil war was dangerous, as Cork was a stronghold for anti-treaty soldiers, but the Treaty leader insisted that he wouldn’t be killed in his own country.

As Mr Collins passed through a second time, open fire from rifles indicated the ambush had begun.

Rather than speed away, Mr Collins chose to stand and fight, and he was struck by a bullet in the head by a man who had been a former Sniper for the British Army.

Mr Collins was brought back to his hometown, through road blockages and muddy fields, and at times carried by members of his convoy. His body was eventually laid to rest in City Hall by Dublin Castle. 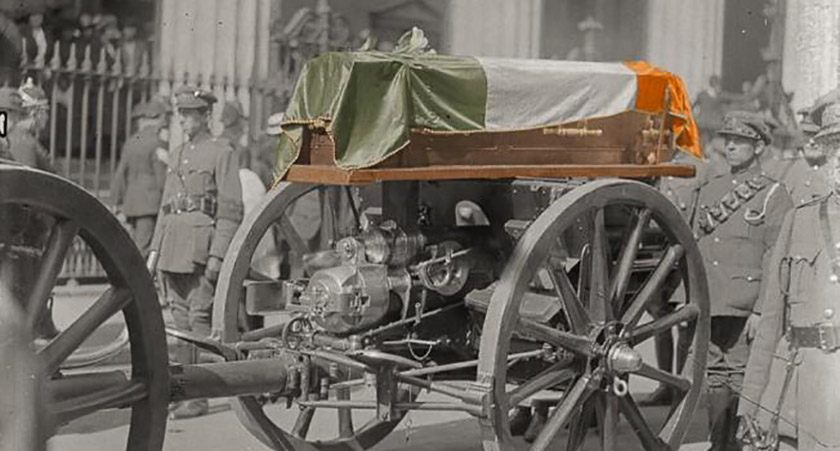