ROBERT MUGABE, once the liberator, later the dictator of Zimbabwe, died this morning at the age of 95.

Since 1980, he'd had a 37-year stranglehold on Zimbabwean politics, ruling as Prime Minister until 1987 and then as President until he was overthrown in 2017.

He developed a reputation as a crooked politician, who used corruption, famine, persecution, violence and bloodshed to stay in power.

During his reign, the Zimbabwe economy crumbled, but despite his many controversies, there are plenty in the country who view him as a hero, with some idolising him for standing up to and challenging western powers, including the British who were the colonial rulers of Zimbabwe. 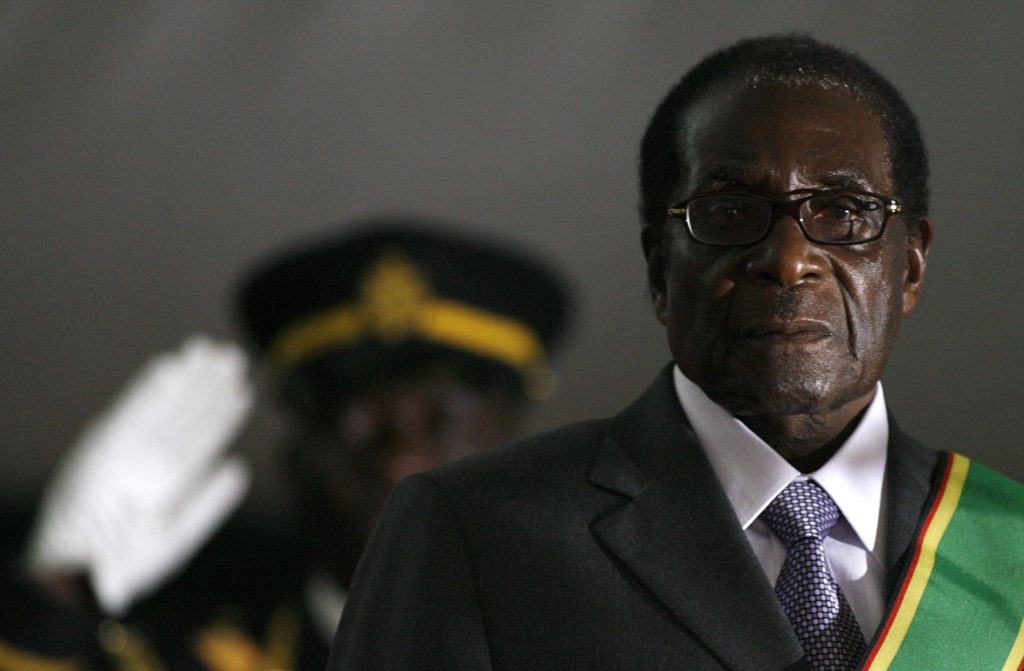 Zimbabwean President Robert Mugabe is sworn in for a sixth term in office in Harare, on June 29, 2008 after being declared the winner of a one-man election.

Mugabe was famously outspoken and was infamous for his comments about religion, sexuality and politics.

Here, we take a look back at some of the 'best':

"Some of us were embarrassed by what appeared to be the return of the biblical, giant gold goliath who threatens the extinction of other countries. Mr Trump, please blow your trumpet. Although, blow your trumpet in a musical way. Towards the values of unity, peace, co-operation, togetherness, and dialogue." - UN General Assembly, 2017

"They are worse than pigs and dogs… Those who do it, we will say, they are wayward. It is just madness, insanity." - ZDC radio interview, 2015.

"I am still the Hitler of the time. This Hitler has only one objective, justice for his own people, sovereignty for his people, recognition of the independence of his people. If that is Hitler, then let me be a Hitler tenfold." - 2010

"I asked one ANC Minister how come the whites have been left with so much power, and he said it was because of your friend Mandela. That was an ANC Minister who was saying that. Mandela went too far in doing good to the non-black communities, really in some cases at the expense of (blacks)… That’s being too saintly, too good." - 2013 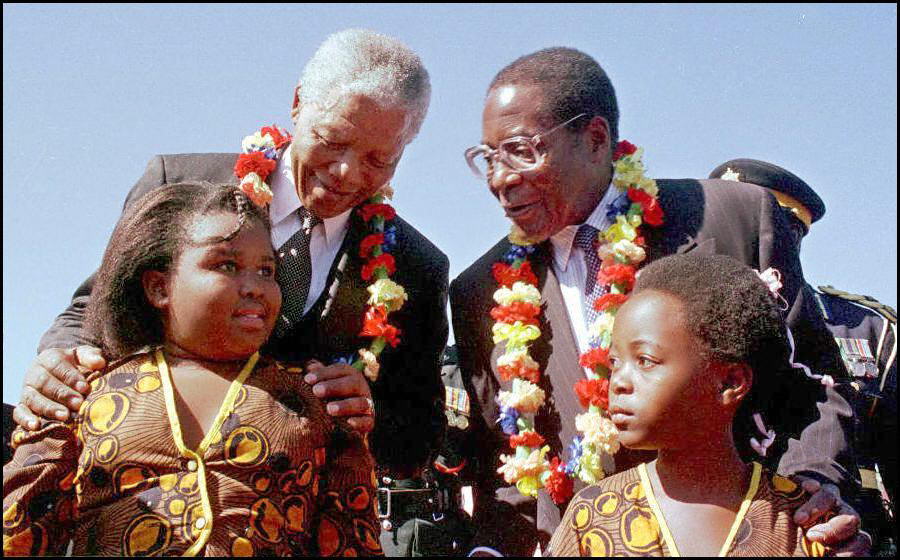 "Our party must continue to strike fear in the heart of the white man, our real enemy." - A ZANU-PF rally, 2002

"We have this American president, Obama, born of an African father, who is saying we will not give you aid if you don’t embrace homosexuality. We ask, was he born out of homosexuality? We need continuity in our race, and that comes from the woman, and no to homosexuality.

"Since President Obama endorses the same-sex marriage, advocates homosexual people, and enjoys an attractive countenance – thus if it becomes necessary, I shall travel to Washington D.C, get down on my knee, and ask his hand." - 2013

"The British were brought up as a violent people, liars, scoundrels and crooks… I am told that [Tony] Blair was a troublesome little boy at school.

"We have fought for our land, we have fought for our sovereignty, small as we are we have won our independence and we are prepared to shed our blood … So, Blair keep your England, and let me keep my Zimbabwe. We are still exchanging blows with the British government. They are using gay gangsters against me." - 2001 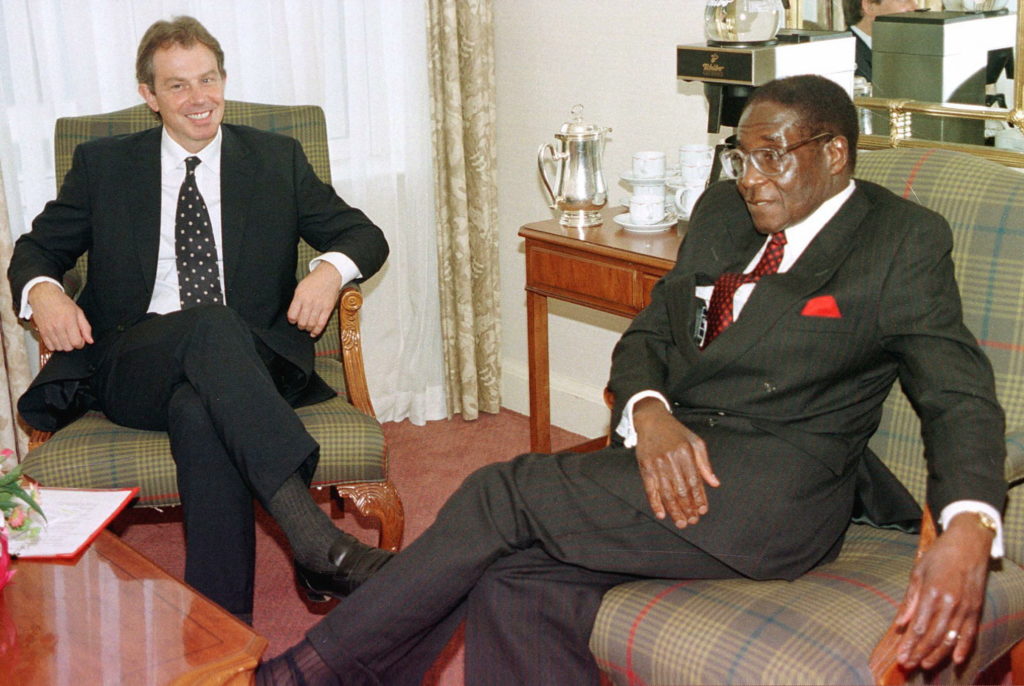 Tony Blair and Robert Mugabe in 1997

"Let Mr. Bush read history correctly. Let him realise that both personally and in his representative capacity as the current president of the United States, he stands for this ‘civilisation’, which occupied, which colonised, which incarcerated, which killed. He has much to atone for. His hands drip with [the] innocent blood of many nationalities." - 2007

"Only God who appointed me will remove me – not the MDC [opposition], not the British." - Election rally, 2008

13 of Pope Francis' most inspirational quotes to celebrate his birthday