The trailer for Little Women, starring Saoirse Ronan, has finally been released

THE TRAILER for Saoirse Ronan’s new film has finally dropped—and it looks set to be a good one.

The Dublin native will star along other huge names such as Emma Watson, Meryl Streep and Laura Dern in ‘Little Women’, the newest film adaption of the classic novel by 19th-century author Louisa May Alcott. 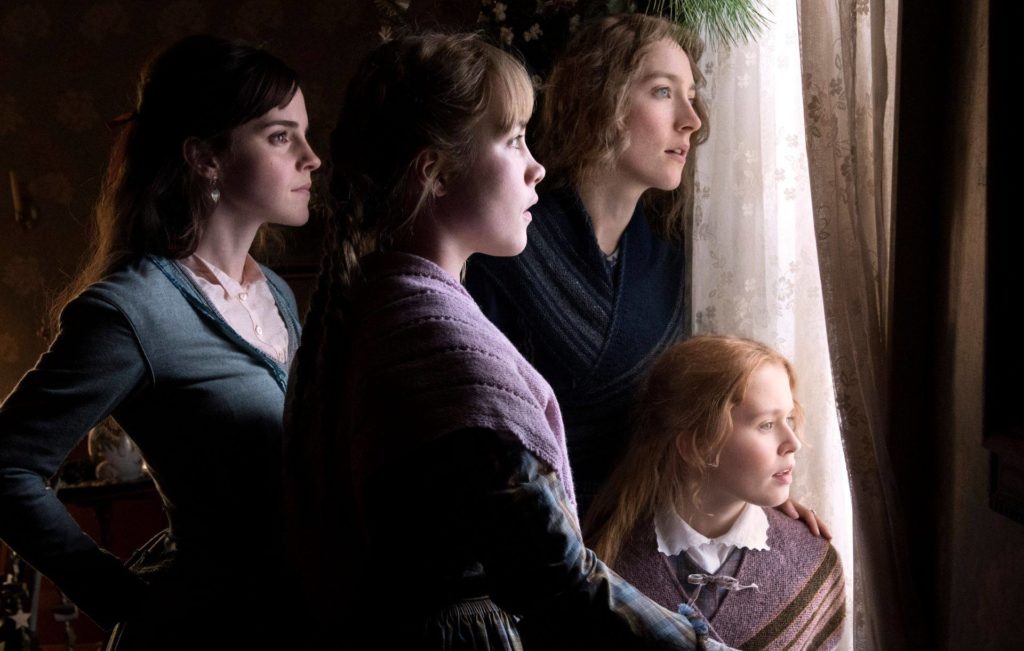 The two-minute trailer provides a first glimpse of Ronan playing the courageous and independent Jo March.

The film, which will be released this December, is directed by Greta Gerwig of ‘Ladybird’ fame, and plenty of people are buzzing for the newest imagining of the 151-year-old story.

MY FAVORITE PLATONIC FRIENDS BACK TOGETHER ON SCREEN I LOVE IT SORRY FOR SCREAMING.#LittleWomen pic.twitter.com/aNGJNhGmbk

me, watching the #LittleWomen trailer for the eighth time pic.twitter.com/AuDXKTpTNS

Timotheé Chalamet stars opposite the Irish actress as co-lead character Laurie, and the chemistry between the two is said to be explosive—not surprising considering the two played high-school sweethearts in 2017’s ‘Ladybird’. 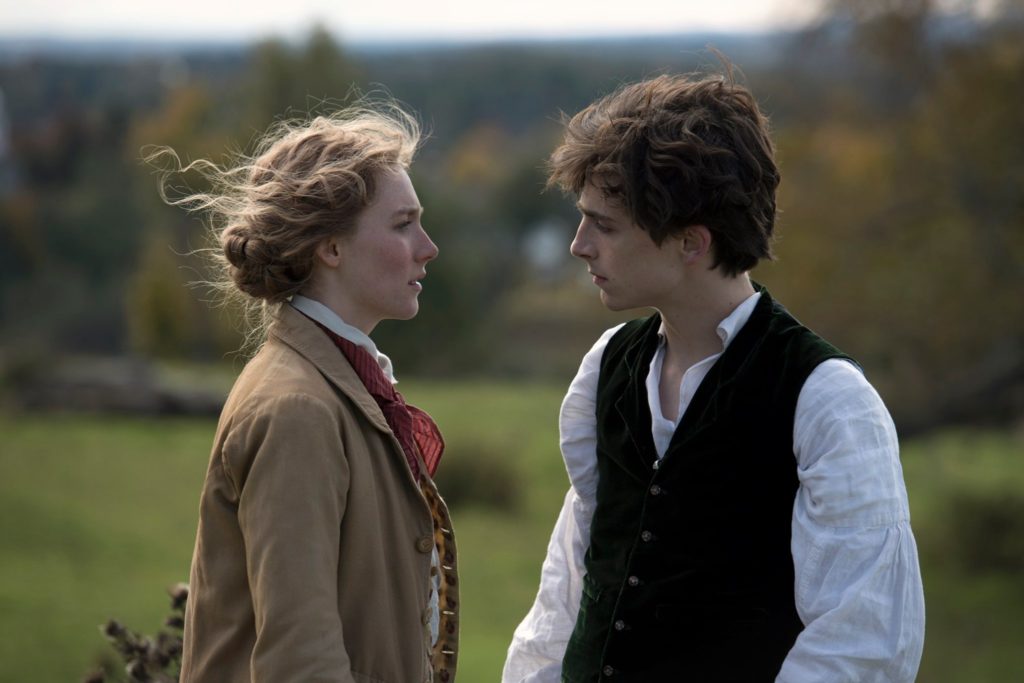 The ‘Little Women’ story is one that will be familiar to many, and it remains to be seen whether Director Gerwig will put any surprise modern twists on the classic tale or allow the story to stand alone.

The film will add to Saoirse Ronan’s well-deserved international fame: the 25-year-old actress has been nominated for a total of 133 awards, and has clinched a win in 64 instances.

We are absolutely buzzing to check out Saoirse’s new project.