THE death has occurred of businessman Pat O'Carroll, the founder and director of Millennium Crane Hire.

Pat, who died in London on April 18 at the age of 78, was from Knockanure in North Kerry.

Sport was a big feature of Pat O'Carroll’s early life — he was an All Ireland champion in weight-throwing as well as being a Kerry footballer.

It was while growing up in Kerry, and playing for the North Kerry Minors, that Pat met Phil Donovan.

They later went on to build a hugely successful UK business as well as striking up a friendship that lasted a lifetime.

Pat O’Carroll’s friend Johnny Byrne said: “Paddy worked on his dad’s farm growing up. His father was quite a progressive farmer for those times, owning one of the very first grey Ferguson tractors back in 1947.

“They also had a motor car on the farm, so Paddy was introduced to machinery from a very early age.” 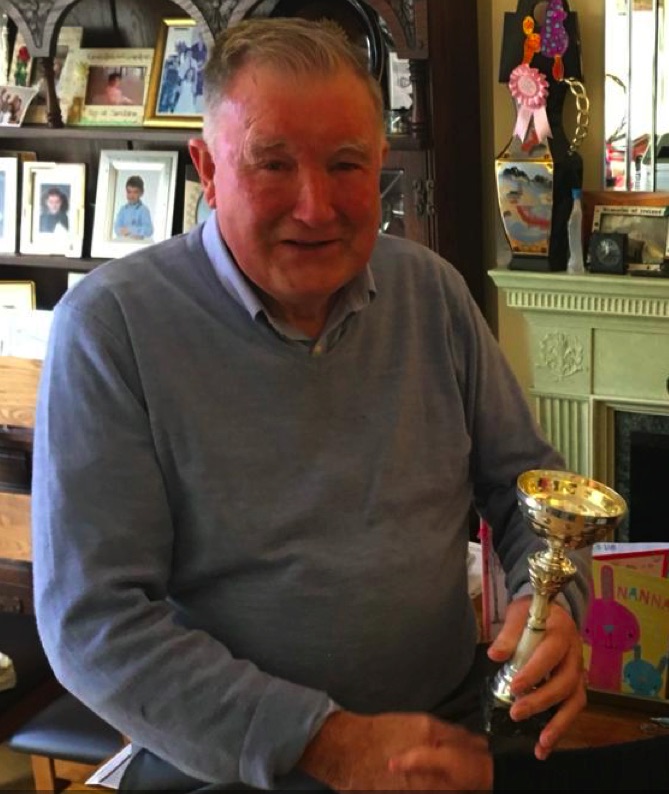 By the 1960s Pat was in London, and along with his friend Phil was involved in the construction industry.

They initially started putting floors into buildings, but then decided to contribute £200 each towards buying their first crane.

Business was tough and money was tight but the All Ireland winner and Kerry footballer was not be discouraged.

In order to expand, Pat bought a lorry and simply made his own crane.

Pat was adaptable and resilient, with a deep knowledge of every aspect of the construction business.

These attributes would help turn him into a very successful businessman.

Another friend, Denis Nolan from the Toureen Group said: “Pat was always a can-do person. You could ring him any time, at two in the morning if needs be, and tell him you needed a crane urgently the next day.

“Somehow Pat would get it done, with certificates, permits, the whole lot.

“You could get a crane off him like catching a London bus. His experience was phenomenal, so that helped him perform near miracles.”

Mr Nolan claims the Toureen Group wouldn’t be where it is today without Pat O'Carroll.

Indeed, most of the Irish construction companies in London would agree that Pat’s cranes, and his cool headedness, were often central to their projects.

Mr Nolan says that Pat was a quiet, unassuming man.

“But he was a deeply caring man, a wonderful husband to Anne and a loving father and grandfather.

“Right until his last moments, Pat talked fondly about his sisters, Mary in particular.

“He cared about her deeply, as well as his daughter Miranda, her husband Doug and their family — all of them in Melbourne and unable to travel because of Covid restrictions.”

Pat’s life enriched those round him.

Denis Nolan added: “He was an amazing fellow. A Kerry footballer in the days of the greats, an All Ireland winner in the UK.

“He built not one business but two but staying as down to earth as you can get. One of Knockanure’s finest, without a doubt.”

Man dies after falling from boat in Kerry