TRIBUTES have been flooding in for a mother-of-three who tragically passed away following a horror road crash in the west of Ireland.

Anne Grogan, who was in her early 30s, sustained severe injuries when her car was involved in a collision with a lorry and van in her native Ballinlough, Co. Roscommon last Friday.

The popular teacher sadly succumbed to her injuries on Monday night when she passed away at University College Hospital Galway.

Ms Grogan taught at Ballyhaunis Community School in Co. Mayo, and the school has paid tribute to the "much-loved" member of staff on its website.

"It was with great sadness that we learnt of the tragic passing of our dear friend and colleague Anne Grogan," a school spokesperson said.

"Anne was a much-loved member of the school community, admired and respected by both students and staff alike.

"We will miss Anne’s dedication and professionalism as a teacher but above all we will miss her kindness and her warmth as a good friend."

Michael Glaveys GAA in Roscommon, where Anne was both a player and a manager, remembered her as a "hugely successful" ambassador for the club. 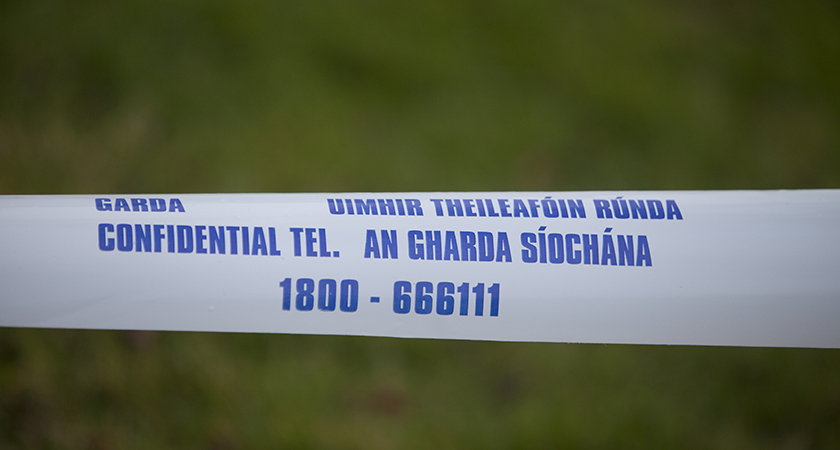 "During her distinguished career with Michael Glaveys, Anne served as a player winning many underage awards," the club said in a statement.

"To add to her playing accolades was a hugely successful managerial career which saw Anne coach many teams including our minor girls to win four county titles 2007, 2009, 2010, 2011.

"A dedicated club officer she served in many roles; as ladies secretary, treasurer and children’s officer a position she held until her untimely passing. Anne will be sadly missed by the whole community including the heartbroken members of our Michael Glaveys club family."

Members of the local community also paid tribute to Ms Grogan on social media, describing her as an "incredible woman" who was "beautiful, intelligent and kind".

One user wrote: "An inspiration both on the pitch and in the classroom. She will never ever be forgotten".

Another added: "Thank you for the time and dedication you put into bringing this group of girls together all those years ago. Hail or sun, win or lose you always had the warmest smile for each of us."