DONALD TRUMP has fired back at former US President Jimmy Carter after he’d described Trump as an “illegitimate president.”

Trump dismissed the 94-year-old’s comments as nothing more than a “Democrat talking point” and went to brand Carter a “terrible president”.

Speaking to reporters at the G20 summit in Japan, Trump said he was surprised by the former president’s comments. 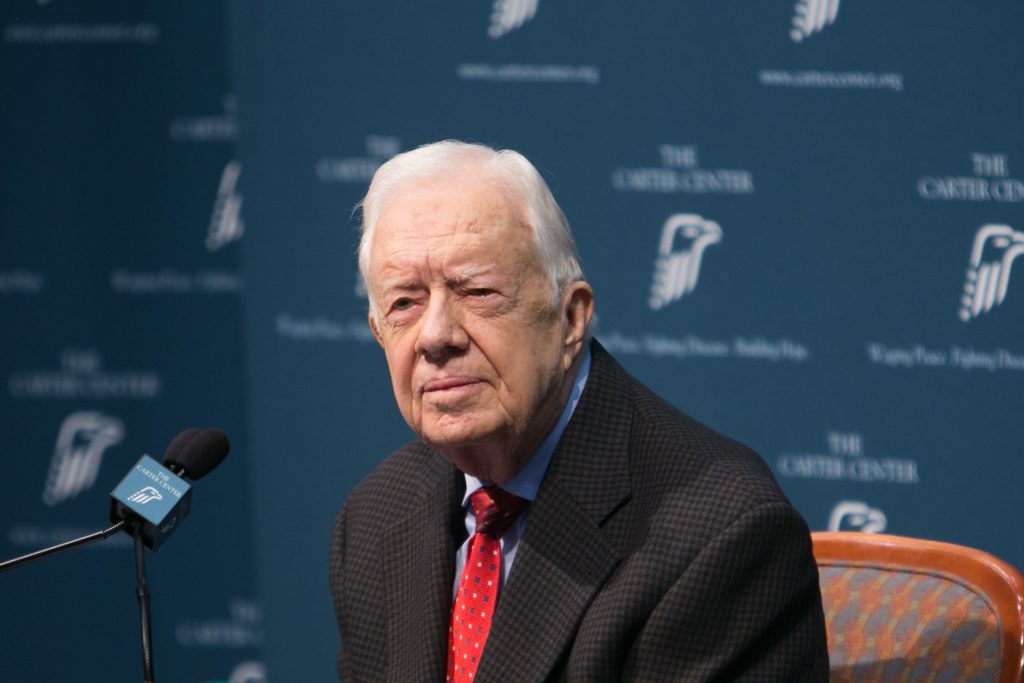 “Look, he was a nice man. He was a terrible president,” he said.

“He’s a Democrat. And it’s a typical talking point. He’s loyal to the Democrats. And I guess you should be.

Trump went on to say that he “felt badly” for Carter as he’d “been trashed within his own party.”

“He’s like the forgotten president. And I understand why they say that. He was not a good president," Trump said. 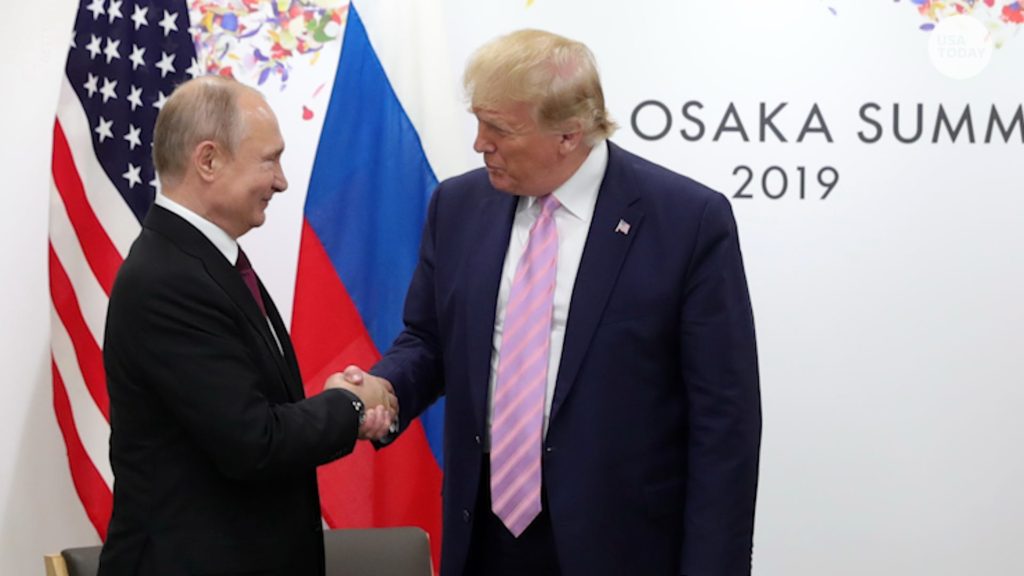 Carter was speaking at a human rights forum in Virginia on Friday and said that he had “no doubt that the Russians did interfere.”

He went on to say that their interference, “though not yet quantified, if fully investigated would show that Trump didn’t actually win the election in 2016. He lost the election and he was put in office because the Russians interfered on hi behalf.”

Trump lost the popular vote to Hillary Clinton but was victorious due to his win in the Electoral College.

Many US intelligence agencies have confirmed that there’s evidence which suggests Russian meddling in the 2016 election.

Trump and Putin shared a laugh earlier this week at the G20 summit when questions about Russia’s involvement in the election were raised.