TWO MALE juveniles have been arrested in connection with the murder of Cork student Cameron Blair, beinging the total arrests to three.

Gardaí have confirmed that they arrested two boys yesterday, 4 March 2020, in relation to Cameron's murder, in addition to a third 17-year-old male who had been arrested and charged in January.

20-year-old Cameron, a student of engineering at Cork Institute of Technology (CIT), was attending a house party on Bandon Road, Cork, in January, when it is believed an argument erupted. 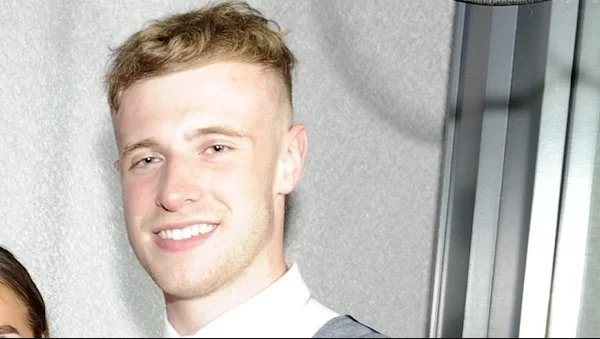 Cameron Blair died following an altercation at a house party in Cork.

The argument is thought to have stemmed from an incident that saw several unidentified people try to gate-crash the party.

The second-year student from Ballinascarty in west Cork was fatally injured when an unknown assailant attacked him with a knife, slashing him in the neck at about 9:10pm on January 16.

Cameron reportedly staggered out of the house and into the street where he eventually collapsed due to his injuries.

Emergency services treated him at the scene before he was taken by ambulance to Cork University Hospital, where he was pronounced dead.

A 17-year-old boy was arrested and charged approximately two weeks later, and two further arrests were made last night.

All three juveniles will appear before Cork City District Court, Washington Street, this morning, 5 March at 10am.

Boy sentenced to life in prison for murder of Cameron Blair