IRELAND'S BIGGEST rock band have paid tribute to Rolling Stones drummer Charlie Watts, who died this week at the age of 80.

As a member of one of the most influential rock bands in the world, Watts and his bandmates inspired generations of musicians, and his death has resulted in an outpouring of love.

In recent days, following Charlie Watt's death in a London hospital from an undisclosed illness, some of the world's biggest music acts have paid tribute to the talented drummer, from Elton John who called him the "ultimate drummer" , to bandmate Ronnie Wood, who said "I will dearly miss you, you are the best".

One iconic Irish band which likely would not exist were it not for the works of the Rolling Stones is U2: the members have spoken of how they were influenced by their music when they first established the band while at school in Dublin. 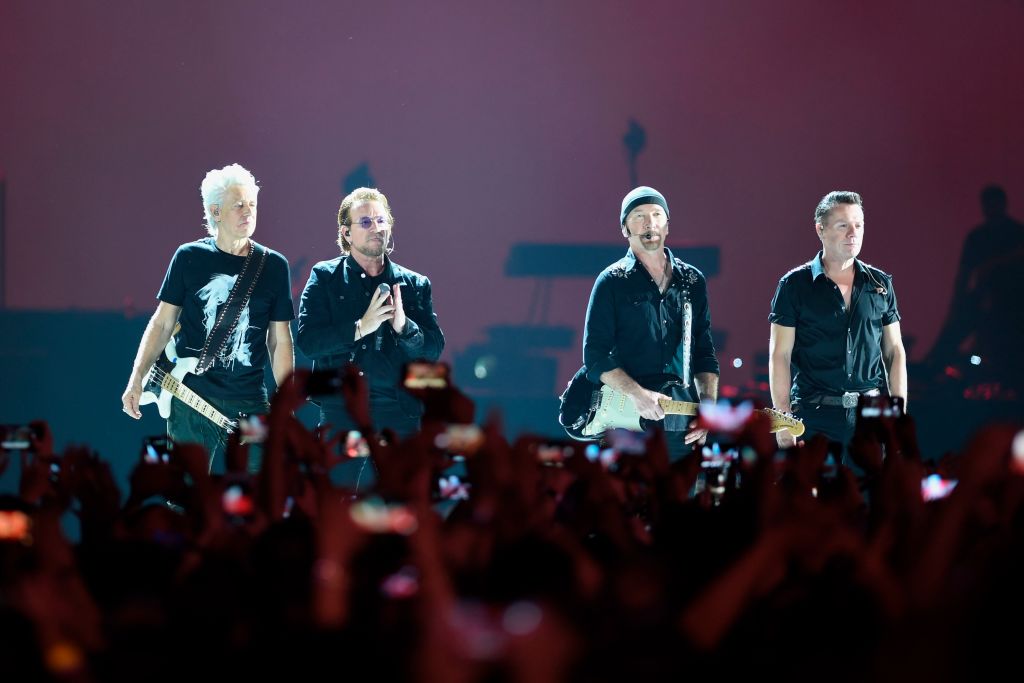 Irish rock band U2 perform during a concert at the D.Y. Patil stadium in Navi Mumbai on December 15, 2019. (Photo by Punit PARANJPE / AFP) (Photo by PUNIT PARANJPE/AFP via Getty Images)

Now Bono, The Edge, Adam Clayton and Larry Mullen Jr have paid tribute to the Rolling Stones drummer in a touching post on social media.

Sharing an artistic photograph of Watts, the band wrote: "You make a grown man cry....

"Effortless elegance. The rock of the Rolling stones."

Last year, frontman Bono penned a fan letter to the band that had inspired him so much, telling Charlie Watts "You bring such class to the act with your very English presentation…

"At a Stones show in MSG in the early 80s, I remember thinking that you and Bill Wymann, in his trouser suit, looked like the parents of three naughty kids. We’ll never know what would have happened if Brian Jones was still here.

"That The Rolling Stones exist at all is one of the great encouragements for any teenager who wants to believe they don’t have to grow up ALL THE WAY."