THE UK's secretary to Northern Ireland has admitted that she was ignorant of the region's political divisions and "slightly scared" of the place before becoming its minister.

She told the weekly mag for the UK Houses of Parliament that she only learned of the "deep-seated and deep-rooted" nature of Northern Irish politics once she had been appointed by prime minister Theresa May - at an exceptionally critical time given Brexit and the breakdown of Stormont’s power-sharing government.

"I freely admit that when I started this job, I didn't understand some of the deep-seated and deep-rooted issues that there are in Northern Ireland," Bradley said.

"I didn't understand things like when elections are fought, for example, in Northern Ireland – people who are nationalists don’t vote for unionist parties and vice versa. So, the parties fight for election within their own community. 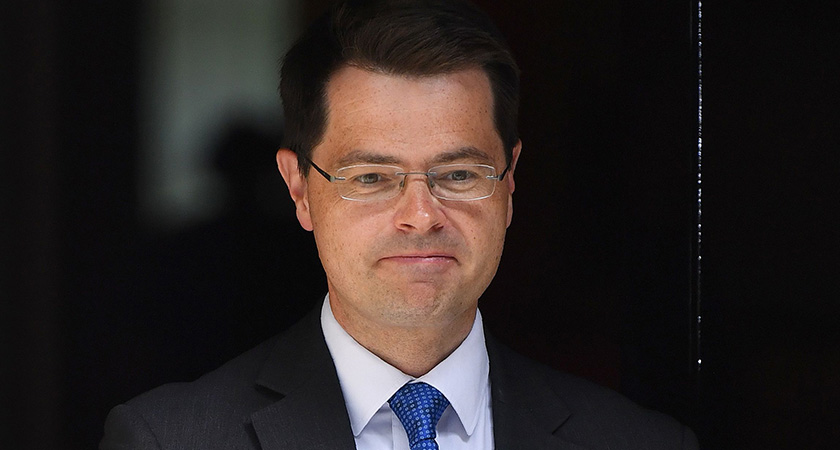 Bradley replaced James Brokenshire as NI secretary in January after he stepped down over medical reasons (Image: Getty)

Bradley's admissions prompted astonishment that she had been given the post without even knowing that Northern Ireland voters split along constitutional lines.

The former culture secretary was sent to Belfast by Theresa May supposedly as a "safe pair of hands", but Bradley, 47, said Northern Irish politics were alien to her at the time.

"It is a very different world from the world I came from, where in Staffordshire Moorlands I was fighting a Labour-held seat as a Conservative politician and I was trying to put forward why you would want to switch from voting Labour to voting Conservative," she said.

"That is so incredibly different and it's when you realise that, and you see that, that you can then start to understand some of the things that the politicians say and some of the rhetoric".

Revealing how the Troubles had shaped her view of the province, Bradley added: "I was slightly scared of Northern Ireland because of my impression and images from 20 years ago.

"That is not the place that it is today."

She said: "Given this worrying lack of basic knowledge about Northern Ireland, it’s no wonder the Tories don’t seem to understand the vital importance of preventing a return of a hard border there."