UNIONISTS have criticised former DUP leader Peter Robinson’s remarks that the North should prepare for a united Ireland.

The former First Minister made the comments during a speech at the MacGill Summer School in Co. Donegal, where the theme this year was ‘The Future of Ireland in a New Europe: The Challenges Ahead?’

While Mr Robinson said he didn’t think the people of Northern Ireland wanted to leave the UK, he still warned of the necessity to prepare for the possibility.

“I don’t expect my own house to burn down but I still insure it because it could happen,” he told the audience on Friday, according to the Belfast Telegraph.

However Sammy Wilson, DUP MP for East Antrim, said Mr Robinson’s comments do not ‘reflect the thinking of unionists’. 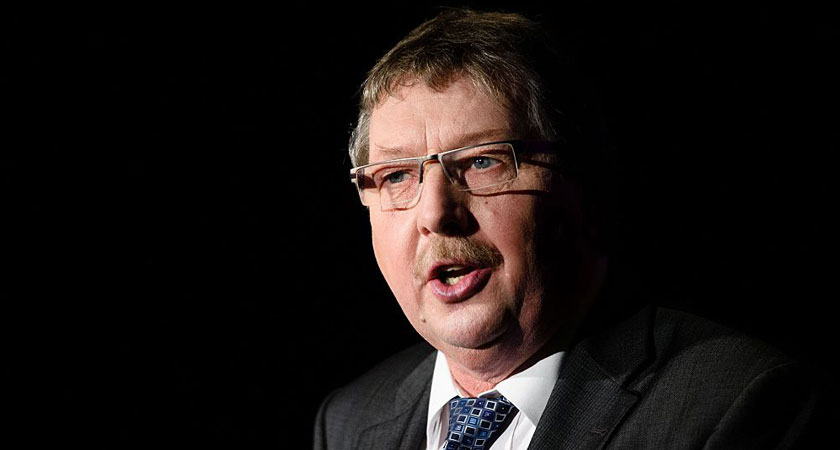 “The argument that we should prepare for a United Ireland is damaging to unionist morale,” said Mr Wilson.

“It gives credibility to the republican propaganda that a united Ireland is inevitable.

“History shows that there is no such inevitability and the way of ensuring that we stay part of the UK is not to prepare for departure but to sell the benefits of not going down that road in the first place.”

He added: “Preparing for a possible united Ireland is not an insurance policy against something unpleasant happening it is an invitation to republican arsonists to come in and burn our house down.”

Describing Mr Robinson as a ‘committed unionist’, Mr Wilson said that while the comments were intended to spark debate, “the suggestions he has made are dangerous and demoralising”. 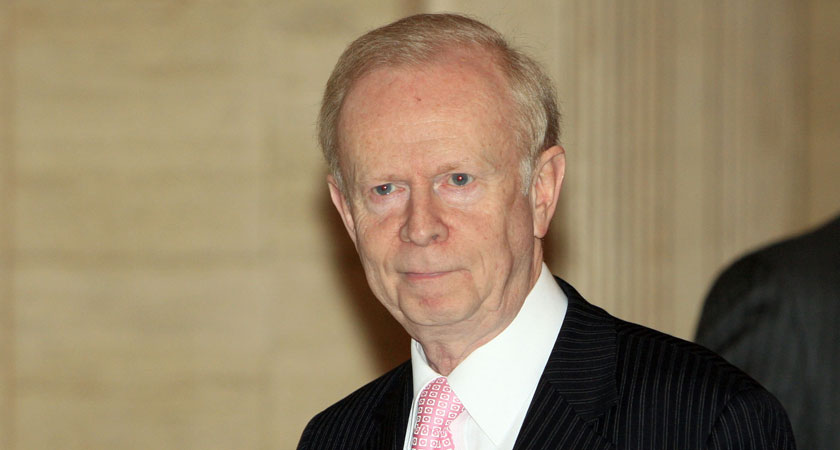 “This is not strategic thinking,” said Empey, “rather it’s the latest in a long line of proposals from Peter Robinson that are detrimental to Northern Ireland whether that be the St Andrews Agreement, the terrorist shrine at the Maze or the DUP inspired HIU, cooked up under the Stormont House Agreement, which will be a parallel police force.”

“Peter Robinson is playing into the hands of our country’s opponents,” added Mr Empey.

He called on DUP leader Arlene Foster to categorically state whether or not she agreed with her predecessor’s comments.