A POEM written by republican leader and PIRA member Bobby Sands has been revealed after having been unpublished for decades.

The poem, titled 'The Greatest Hell', is among hundreds of items which have recently been donated to the University of Limerick by former Sinn Féin activist Richard Behal.

The harrowing poem details Sands's life in Long Kesh, where he was imprisoned for years during the Troubles before eventually dying from starvation on the 66th day of his hunger strike at the age of 27.

Twenty three men took part in the strikes in an attempt to be treated as prisoners of war rather than criminals-- ten died of starvation, including Bobby Sands.

He had been elected as an MP just weeks before his death.

The newly-revealed poem is believed to have been written in the late 1970s or early 1980s, and was published online by The Irish Times.

The poem, in full, can be read below. 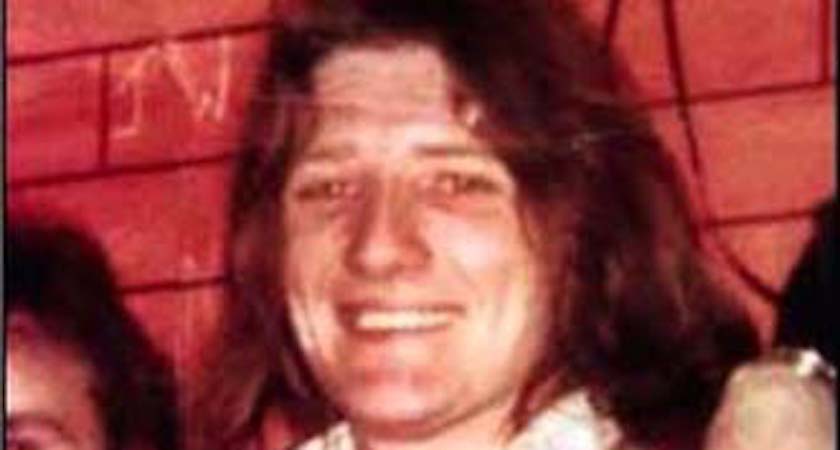 There’s eight by eight tombs (concrete graves) where you barley see the light of day.

And the wind (not draught) chills the heartiest man and tames both brave and bold.

Where a man is forced to lie upon a mattress damp and dirty upon the freezing concrete floor,

Naked ‘cept for some filthy rags (the heart cries out) the body asks, ‘Dearest God! How much more?’

But – there’s more in abundance for I’ve seen sleet and snow come through the window bars and water turn to ice,

And men in their dozens collapse with chills and let me tell you when they fell the cock crowed more than thrice!

For I’ve given more than passing thought to those who sit upon opportunity (like vultures watching, watching me).

And I know if it were politically expedient, before the cock could crow again, they’d scream, set those poor men free!

For day and night are perpetual wrought with hell and there’s torture, pain and torment everywhere.

And time comes and time goes; But it really hasn’t went at all, It’s trapped in here with me.

And if there were comfort to be found in these dirty, mutilated, scarred and filthy walls I’d find lots of sympathy.

But all there is, are contrasts, all evil and cowards cringing cowards beat men to pulp,

While prison doctors say ‘self-inflicted’ (‘lick your wounds my men’) well dare you call upon them to consult.

They sheer our heads and beards and with disinfectant and the heavy brush they wash out every crack,

They try to scrub the P.O.W from your mind and imprint the tag of criminal upon your back.

Doctors, governors, chiefs and screws, there’s no God’s amount of hypocrites to be found,

They who go to Church on Sundays, saying ‘Lord I love thee, Lord’ as they kneel upon the ground,

And they celebrate the consecration of wine into his precious blood, within that sacred cup

Then they throw it right back into his face (when only doing their job) they beat the naked up.

Summer, two have gone and three more may well be born and come to be,

But the sun will never bronze the ghostly skins of the ghosts in this eternity.

From the decaying waste and urine, from the putrefying rubbish that lies strewn everywhere.

Then they’ll come, the pests and germs and crawling things to squat amongst the stinkin mess

Creeping into your beard and hair and into the very filthy rags that you possess.

And fleas, lice and maggots breed like flies, from flies that have already bred.

The grave, I have heard men say, ‘Would be more preferable’ (And perhaps that may be true)

For in this hell you’re buried alive and there’s nothing you can do.

Will these legs ever run again? And will these eyes again ever feast upon delight?

Do lovers still walk hand in hand? Or do the stars still sparkle high up in the sky each night?

Is the foliage green or brown? Does the texture of a leaf still feel the same?

Are there children in the morning? Will I see these things again?

Perhaps! Yes perhaps my eyes, my mind and my heart may live again to see,

But only when I leave this panoramic view of darkness for the golden dream of liberty.

But do not misconstrue this, when I say, ‘Sometimes’ I care not what may be’

For torture is the devil I have faced and faced and I care no more just what they do to me.

And yes there is a gaol; there’s a gaol and there’s an eternity and a hell that burns the very soul and flesh,

But stand up those men who live in the greatest hell

The H-Blocks and Long Kesh!"