THE MAYOR of County Cork has led a special video tribute commemorating the fallen heroes of the September 11 attacks.

The Mayor of the County of Cork, Cllr. Gillian Coughlan has led a special memorial tribute to the New York firefighters who lost their lives trying to save the lives of others in the Twin Tower attacks of September 11, 2001.

The video begins by showing the devastation of New York City on the day two planes flew into the World Trade Centre almost exactly 20 years ago, killing over 3,000 people, "when the attentions of the world turned to America in shock and disbelief".

Mayor Coughlan narrates the video, paying tribute to the brave firefighters who stormed into the Towers, and who "gave their lives in service of others on that day". 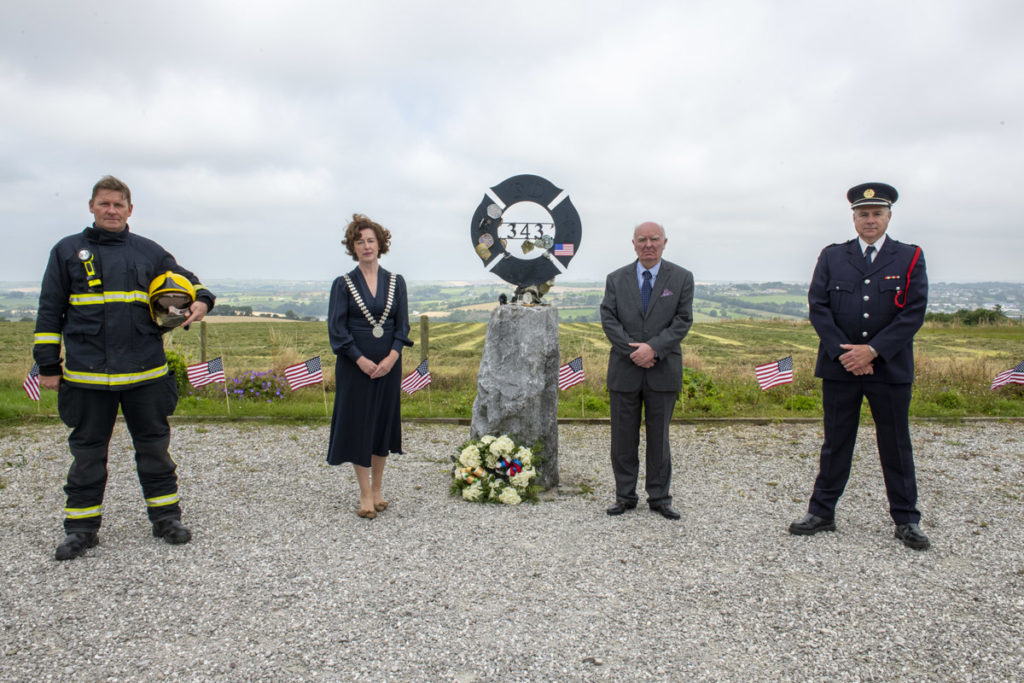 Appearing from the Ringfinnan Garden of Remembrance, where 343 trees were planted in memory of the 343 firefighters who lost their lives on the morning of 11 September-- each tree bearing the name of one of the dead.

"We remember each one of them for their courage, selflessness, and their dedication to the protection of their community," Cllr Coughlan says. 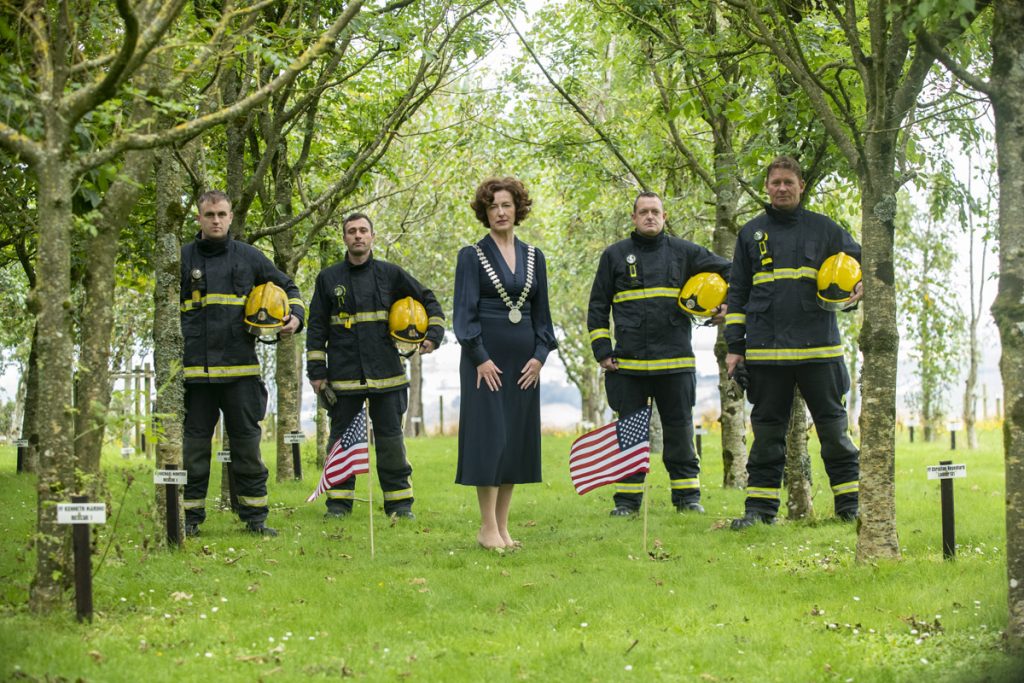 In the video, Kinsale locals also pay tribute to the fallen firefighters, as well as the medical staff-- including a Kinsale local-- who worked tirelessly in the following days and weeks to look after the injured.

"But there were no firemen brought into the hospital who went into the towers that day on 9/11." 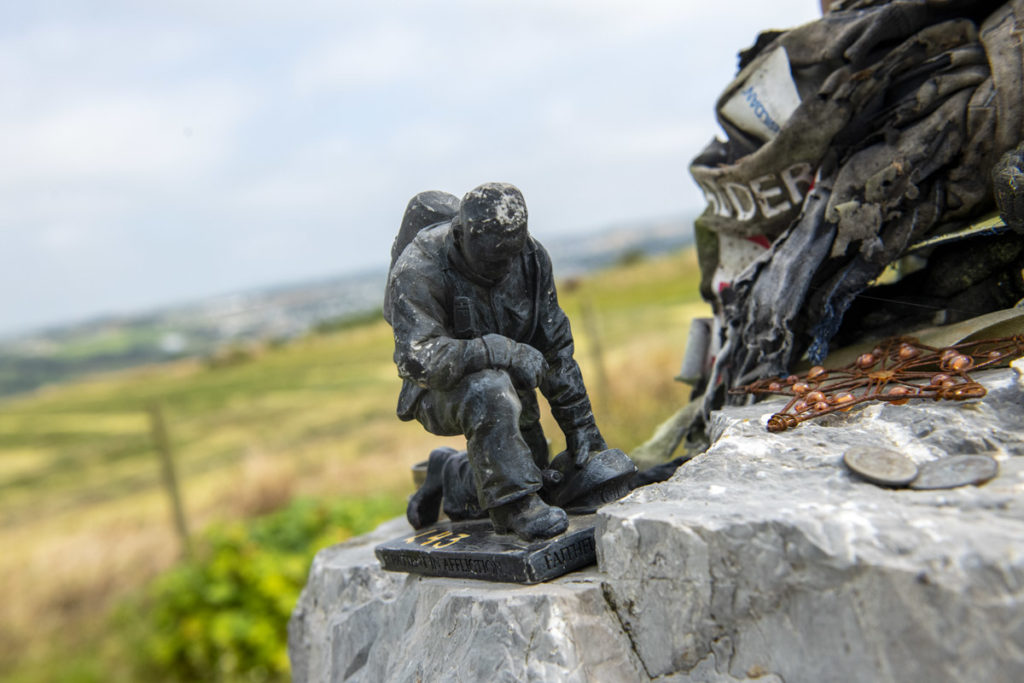 Kinsale native Kathleen Murphy worked as a nurse in New York City for 30 years, and was present for the devastation found in the hospitals following the catastrophe; it was her idea to create a garden of remembrance for the heroic firefighters, planting the 343 trees on her own land.

The Cork County Fire Service also appear in the video as Cllr Coughlan lays a wreath at the garden, "to honour their fallen comrades".

Assistant Chief Fire Officer Paul Griffin, speaking in the tribute, says they will always "honour the brave souls who lost their lives while tending to their duties.

"As first responders, we shoulder responsibility when tragedy strikes."

You can watch the poignant video on Youtube below.