WESTLIFE ARE  reuniting for a new album and will kick off their comeback with a single secretly co-written by Ed Sheeran - but Brian McFadden isn't involved.

It's been six years since Nicky Byrne, Kian Egan, Mark Feehily and Shane Filan announced the group would be parting ways to pursue solo projects.

However, the Irish Sun has exclusively revealed that the group is set to reform for a new album, with a tour set to follow.

A close sold told the newspaper: "It's signed, sealed and delivered and it's definitely happening - and it absolutely does not include Brian McFadden."

McFadden left Westlife back in 2004 and has enjoyed an extended career as a solo artist and television presenter in the years since. 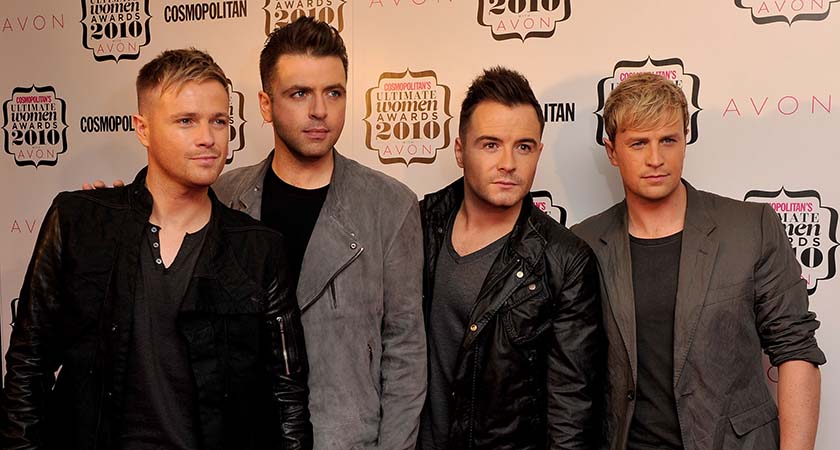 He most recently toured with Boyzone's Keith Duffy as part of a two-piece pop super group named Boyzlife.

The rest of Westlife have reportedly signed with Universal and have been busy working on new songs ahead of a tour that could coincide with the 20th anniversary of their debut no.1 hit Swear It Again.

The Irish Sun has also revealed that Ed Sheeran has been recruited to co-write songs for the new album with the rest of the group - and the boys have been blown away by the results.

"Having Ed involved is a huge coup," an inside source told the newspaper.

"They think he will give them a contemporary edge for their reunion. They have already recorded the song and are delighted with the results." 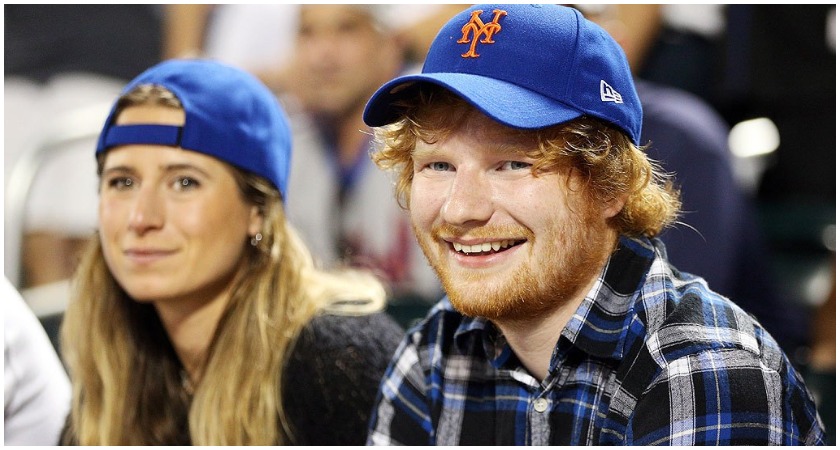 Pop's go-to songwriter, Sheeran has previously written for the likes of Justin Bieber, The Weeknd, One Direction and Taylor Swift.

The news comes a week after Boyzone revealed further details on their next album, which will be the last before the group splits.

Boyzone's new single I Can Dream will include previously recorded vocals from late singer Stephen Gately, who tragically died aged just 33 back in 2009.